A mysterious rocket of unknown origin crashes on the Moon (Nasa) 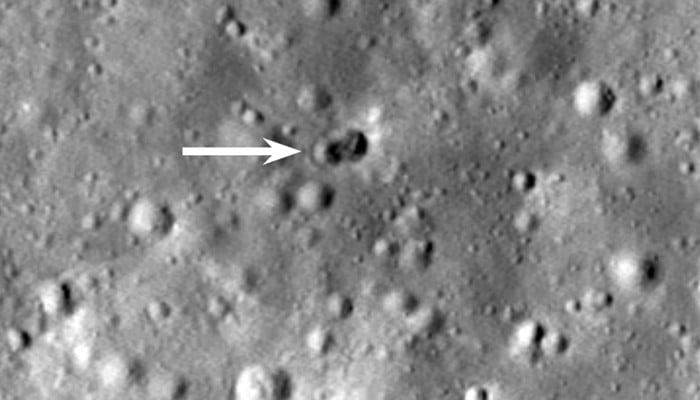 A mysterious rocket of unknown origin crashes on the Moon (Nasa)

New images taken by NASA’s Lunar Reconnaissance Orbiter have shown that a mysterious rocket has crashed into the far side of the moon, leaving behind a double crater.

NASA shared in a press release that the collision caused two overlapping impact sites. One crater measures 59 feet and another 52.5 feet.

Astronomers were already expecting an impact after discovering an unidentified space object on a collision course with the moon. However, they did not expect a double crater.

“No other rocket body impacts on the Moon have created double craters,” the space agency said in the press release.

NASA said the double crater may be caused by a rocket that has large masses at both ends.

However, “a spent rocket has mass concentrated at the end of the engine; the rest of the rocket stage consists mostly of an empty fuel tank,” NASA explained.

The agency, however, believes that the mass at both ends of the rocket can help them identify its origin.

The astronomer who discovered the strange object and alerted NASA, Bill Gray, said in a blog post Pluto Project“I must confess that I had naively thought that he would be easier to find and that he would have been located shortly after the impact.”

So far, no country or body has taken responsibility for the collision.