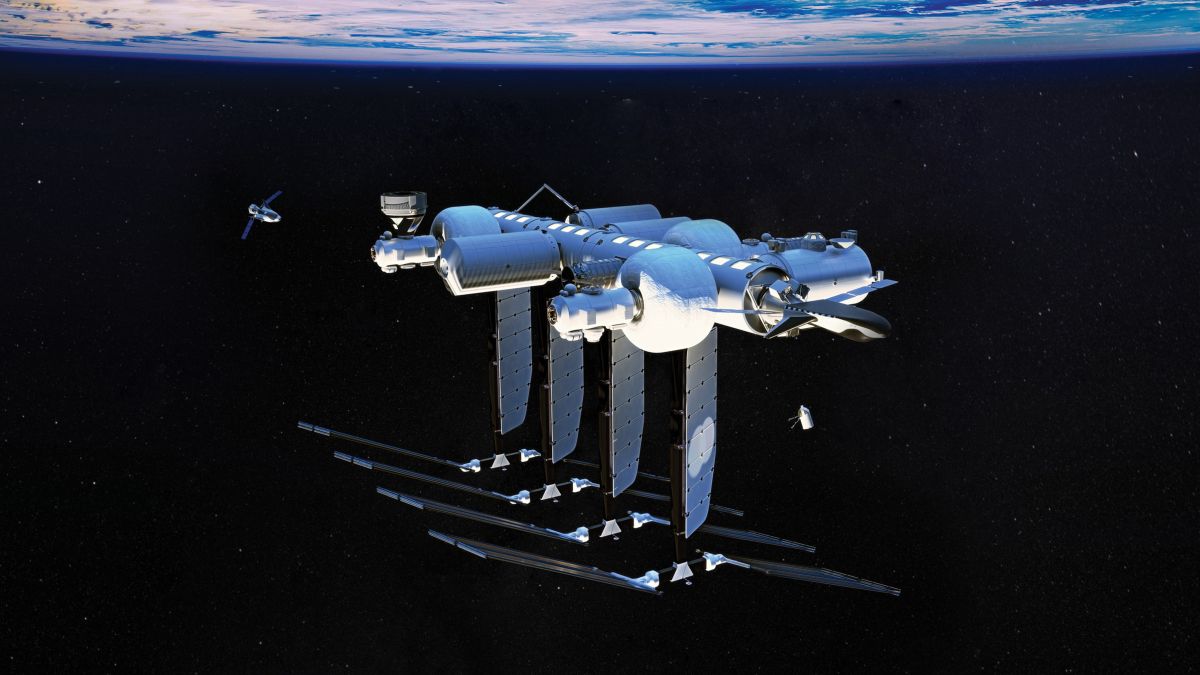 A private space station that Jeff Bezos’ Blue Origin and other partners plan to build has just passed an obstacle on its way to orbit.

The milestone shows that the architecture envisaged by Orbital Reef is solid and allows the project to go further in the design phase.

“This SDR moves Orbital Reef forward,” said Brent Sherwood, senior vice president of advanced development programs at Blue Origin, said in a press release (opens in a new tab). “We meet both the needs of the commercial market and the requirements of NASA. Orbital Reef will be a game-changer for human spaceflight in Earth orbit.”

NASA rewards the Orbital Reef team $130 million in December 2021 through the agency’s Commercial Low-Earth Orbit Development (CLDP) program, which aims to help set up at least one commercial outpost before the international space station (ISS) is withdrawn by 2030.

Two other private space station projects also received CLDP funding during this round. Starlab, which is led by NanoRacks, got $160 million, and a team led by aerospace giant Northrop Grumman got $125 million for its concept. The three commercial space stations aim to be operational in 2027 or thereabouts.

And a fourth orbital outpost could host space touristsextraterrestrial manufacturing companies and other customers around this time as well. Axiom space holds a separate agreement with NASA, under which the Houston-based company will launch multiple modules to the ISS starting in 2024. The Axiom modules will eventually detach and become a free-flying commercial outpost, if all goes well as expected.