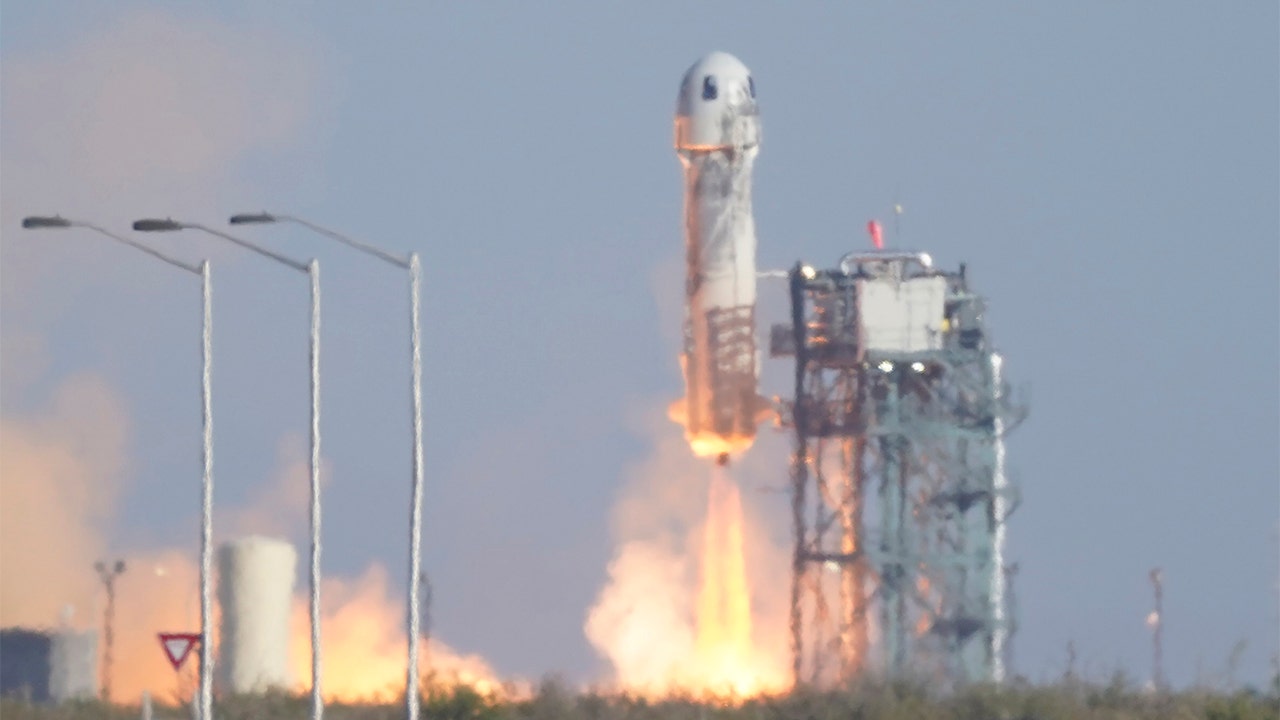 Blue Origin’s third manned spaceflight, the first with 6 on board.

Blue Origin’s sixth crewed flight aboard its New Shepard spacecraft, dubbed NS-22, will lift off on Thursday, the company said.

The New Shepard spacecraft, named after astronaut Alan Shepard, is a fully reusable self-contained rocket that provides its crew with a view to approximately 350,000 feet.

Mário Ferreira, a Portuguese entrepreneur, and Sara Sabry, an Egyptian engineer, will become the first inhabitants of their countries to reach space.

Vanessa O’Brien, a British-American explorer, will become the first woman to have climbed the highest peak on Earth, reached the deepest part of the ocean and traversed space.

Coby Cotton, co-founder of the special effects YouTube channel Dude Perfect, which has more than 57 million subscribers, will also be there.

The team will be rounded out by Florida-based telecommunications director Steve Young and technology entrepreneur Clint Kelly III.