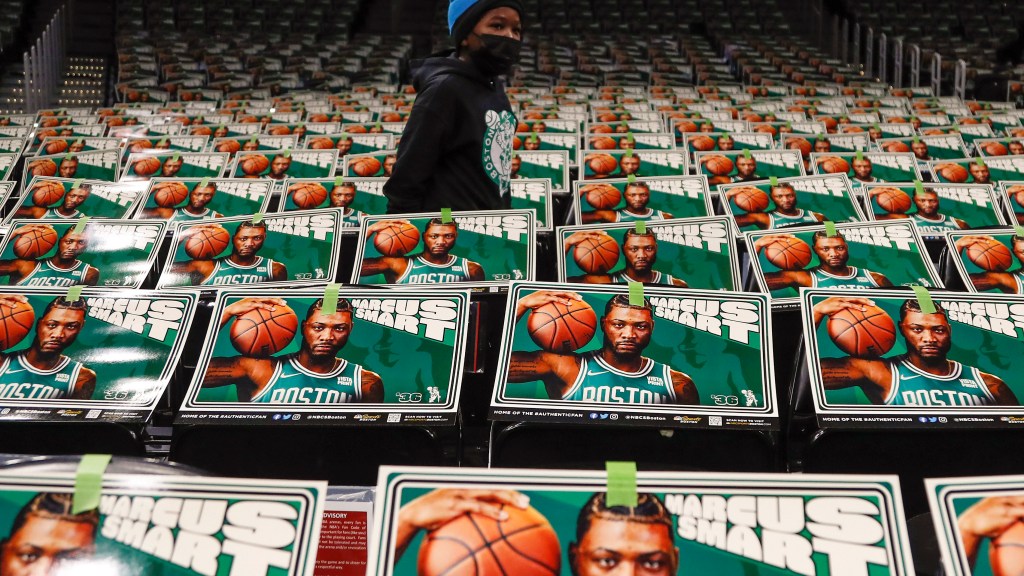 Boston Celtics veteran point guard Marcus Smart decided he wanted to get things done after basketball put him in a position to do so nearly a decade ago, so the native of Flower Mound started the Young Game Changer organization.

“I started it about nine years ago to help find a cure for cancer and to mentor young people in the city,” Smart said in a recent interview with CLNS Media’s Bobby Manning.

“Really, for me, the goal is just to give families and individuals who are going through a stressful and unfortunate situation … the hope that they are looking for and need at this time,” the prosecution general added. of the Celtics.

Speaking at a Young Game Changer pop-up store event, Smart explained the origin and direction of his organization to CLNS.

For more on that, be sure to check out the embedded clip above.

Listen to the “Celtics Lab” podcast on: