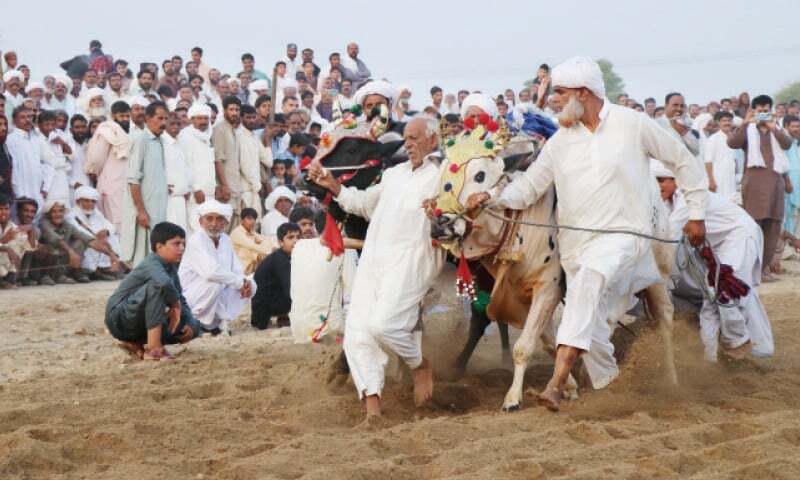 GUJAR KHAN: A bullfighting contest, locally known as Karah, was held in the Daultala area of ​​the Gujar Khan tehsil on Tuesday, attended by large numbers of spectators of all ages from Rawalpindi and Chakwal districts .

The traditional sport holds great importance in the Punjabi culture and is popular in the rural parts of the province. The competition takes place every year on the ursof Baba Boo Dill-i-Bahar, in Daultala. The famous saint, whose ancestors migrated to the Potohar region from Mashhad, Iran, is revered in the region.

Dozens of bull herders participated in the contest. In a Karah competition, two bulls are brought to one side of an arena. While two people hold the bulls in front, one person presses a Karah (wooden board) into the soft plowed earth, so that it gets stuck. The man then sits on the plank, adding to the burden of the bulls. If the animals pull the Karah smoothly, quickly and at a steady pace, it means they have won.

Speaking to Dawn, Chaudhary Umar Gujjar, a resident of Dokhoua village of Gujar Khan who actively participates in Karah with his bulls, said the sport represents the cultural beauty of Punjab and is a recreational activity for people in rural areas. , involved in agriculture. 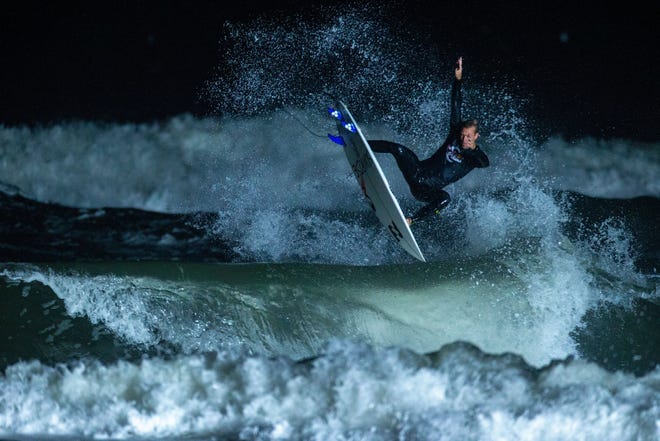