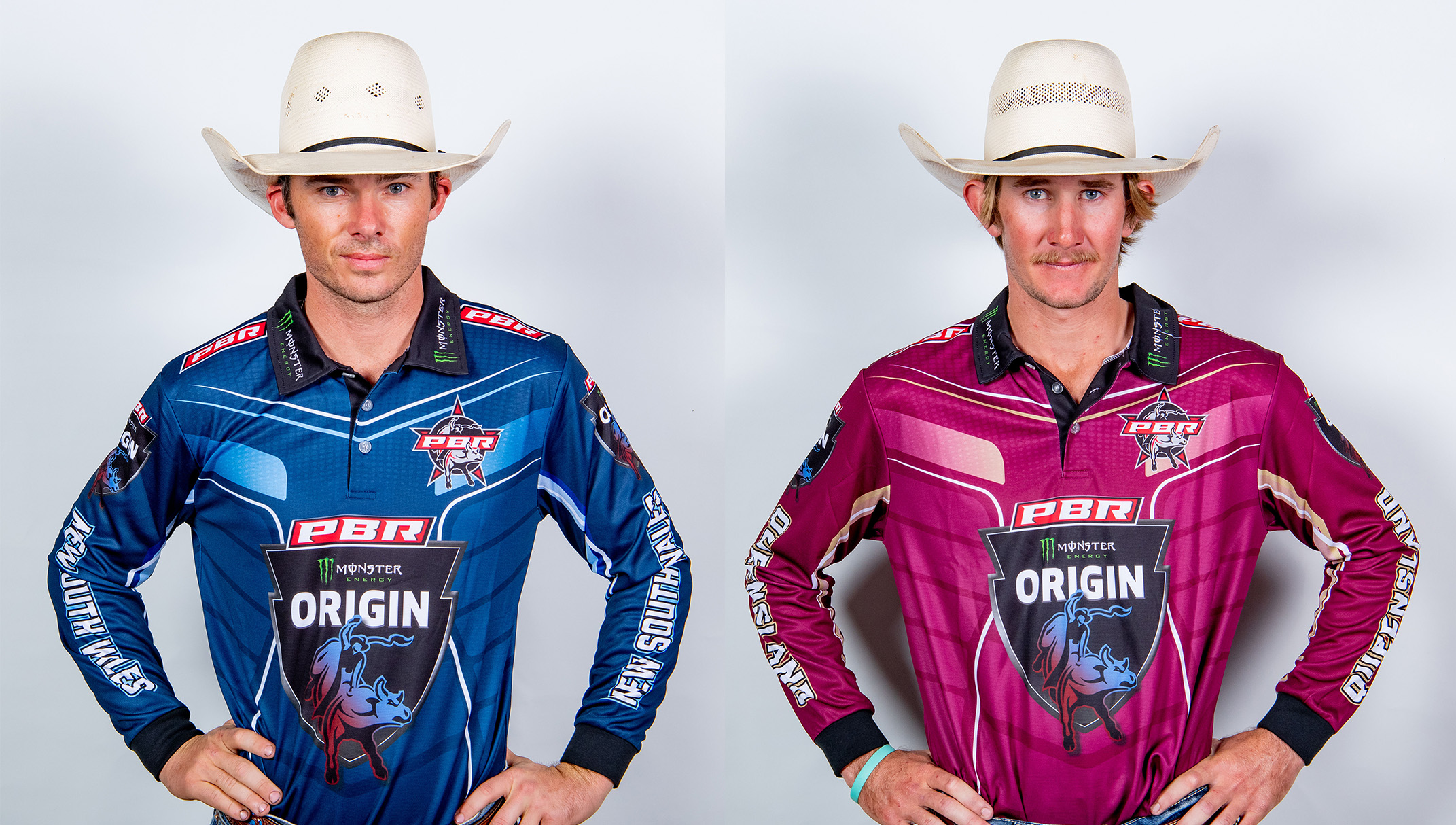 TWO of Australia’s top bull riders have been named team captains from Queensland and New South Wales for the 2022 PBR Origin Series.

Kleier, who led the maroon team to victory in 2021, said he was determined to lead Queensland to a third straight win when the tournament begins in Newcastle later this month.

“I’m looking forward to riding as a team with the Queensland boys and representing our state with them. Putting on this brown jersey is truly an honor,” Kleier said.

“Because bull riding is such an individual sport, it’s good to have the chance to ride together as a team. It just has an exciting and different feel to any other event.

The series of three PBR Origin rodeos will kick off in Newcastle on March 26, followed by Tamworth on April 23 and Brisbane on May 21.

Heffernan, who experienced NSW’s demise at the hands of Queensland in both series, said he hoped the State of Origin advantage in the first round would help give NSW a series lead in 2022. .

“It’s an absolute honor to be chosen as captain and to lead the charge with the boys,” Heffernan said.

“I look forward to the atmosphere created by Origin events. We rarely ride in a team format, and there is no better team competition in Australia than New South Wales v Queensland.

PBR Australia managing director Glen Young says the series will play a crucial role in determining who qualifies for the Monster Energy PBR Australia Grand Finals to be held in Townsville in November.

The grand finale is the richest bull riding event in the southern hemisphere.

“We look forward to kicking off the series in Newcastle in just over two weeks and seeing which team will claim the first win.”