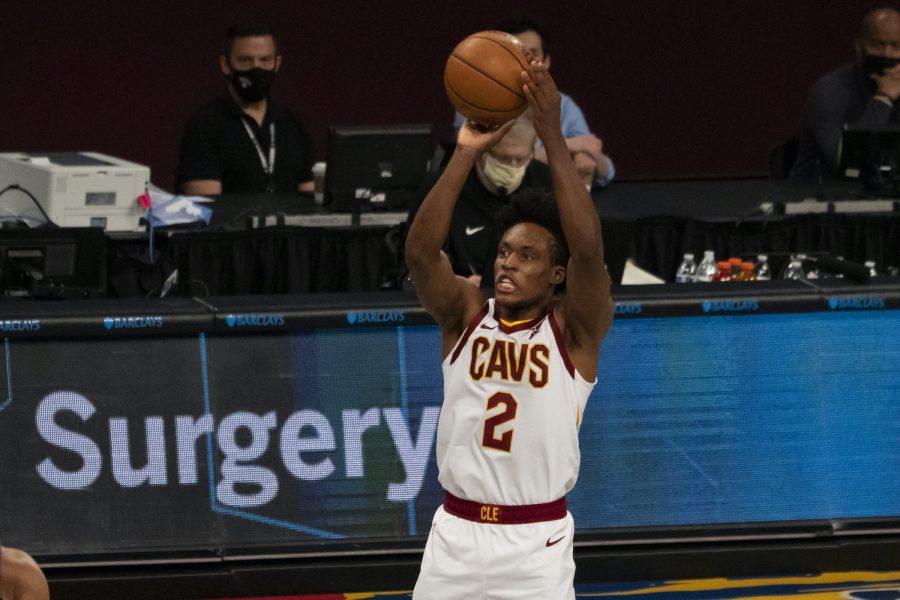 Sexton suffered a torn meniscus in his left knee in November, just 11 games into the 2021/22 campaign. The injury sidelined him for the rest of the season, including Cleveland’s brief playoff series – the team lost both of its playoff games.

According to Charania, rival executives believe Sexton’s market could reach around $20 million a year.

Multiple reports have indicated that the Cavaliers would like to re-sign Sexton, and they will have the right of first refusal, giving them the ability to match any offer sheet he signs with another team. As long as the bids don’t get too high for the former Alabama guard, I would expect to see him back in Cleveland. Nonetheless, it should be noted that the Cavs added backcourt depth by acquiring Caris The Green earlier this year, giving them some reassurance in case they couldn’t find common ground with Sexton.