Dr. Fate’s Origin in More Fun Comics #67, Up for Auction 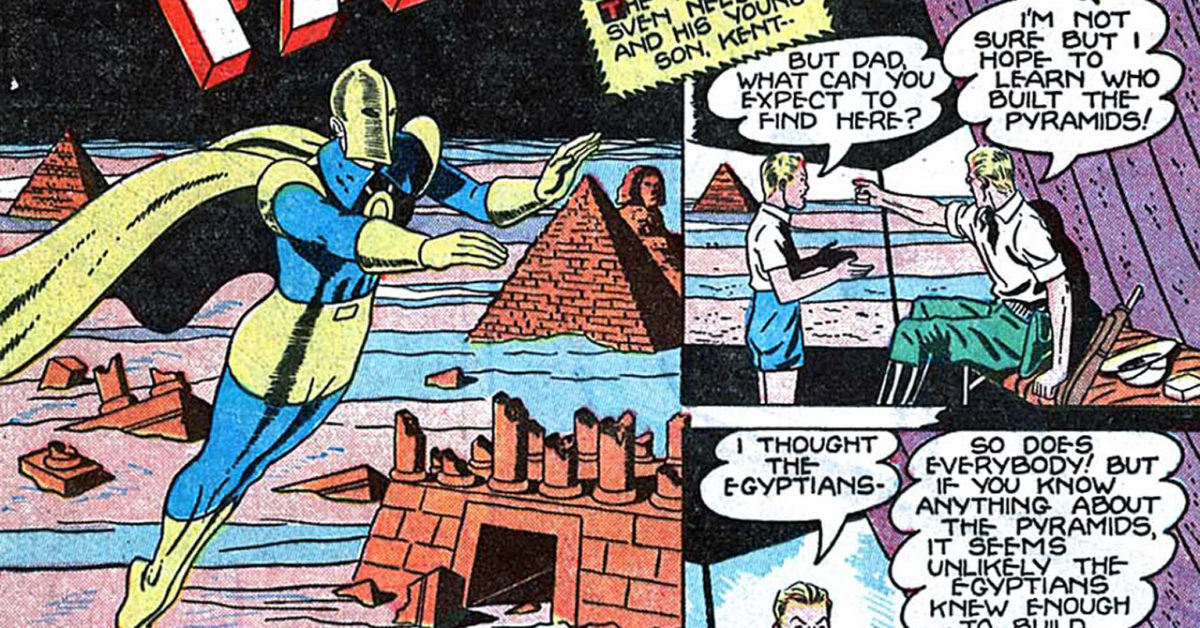 Dr. Fate’s Origin in More Fun Comics #67, Up for Auction

Launched in 1935 as New pleasure then continued as More fun, More fun comics was the legacy of DC Comics’ first ongoing series. Originally a mix of humor and adventure, the series’ content and covers more than lived up to the notion of fun implicit in the title. Serious adventure illustrations began to invade title covers in 1938. By the time of the Specter’s debut in More Fun Comics #52 in 1940, followed quickly by the first appearance of Dr. Fate in More Fun Comics #55, the DC Comics series with the joviest name had come to feature its two most important supernatural heroes. The Specter dominated title covers in 1940 and the early months of 1941, but More Fun Comics #67 set the stage for Dr. Fate to get his due. Played by Pierce Brosnan in the future black adam movie, Dr. Fate is about to get another level of popularity, and you can get a copy of his origin as shown in More Fun Comics #67 (DC, 1941) CGC Apparent FN- 5.5 Light (P) Off-White Pages up for auction at Heritage Auctions Sunday & Monday July 3-4, 2022 Comic Book Auction #122227.

Created by writer garden fox and Howard Shermanwith pulp influences like HP Lovecraft and Clark Ashton Smiththe genesis of Dr. Fate was widely hinted at during his first appearances in More fun comics and All-Star Comics. A year after his debut, the character finally got a good origin moment in More Fun Comics #67, cover dated May 1941. Exploring Mesopotamia with his archaeologist father, Kent Nelson brought back to life the cosmic being named Nabu the Wise while inadvertently triggering events that killed his father Sven Nelson. Nabu raised and trained young Kent to wield incredible powers and gave him his distinctive helmet, cape, and amulet.

This origin moment also seemed to represent an increase in the character’s importance to DC Comics. From the following issue, Dr. Fate came to dominate the covers of More fun comics for subsequent issues, until Green Arrow resumes them with More Fun Comics #77. Although not a Dr. Fate cover, More Fun Comics #67 features iconic Specter coverage by Bernard Bailey. Important moment for a character whose star continues to rise even today, there is a More Fun Comics #67 (DC, 1941) CGC Apparent FN- 5.5 Light (P) Off-White Pages up for auction at Heritage Auctions Sunday & Monday July 3-4, 2022 Comic Book Auction #122227.