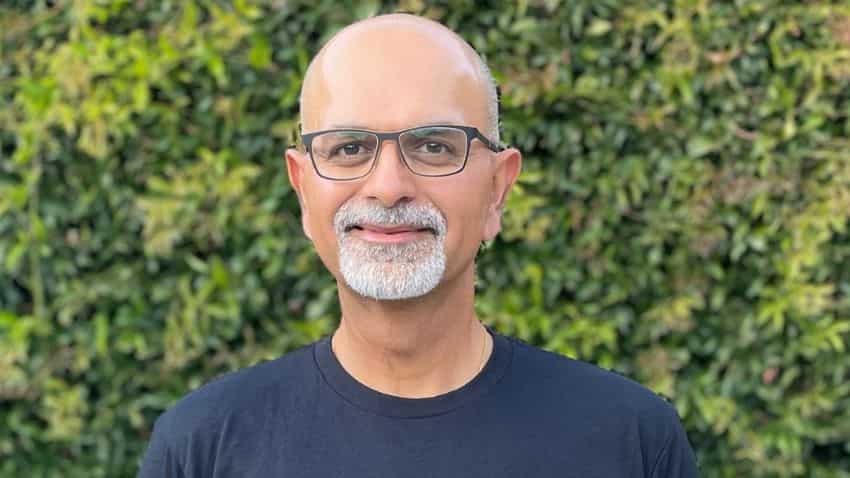 Ahuja, who is stepping down as chief financial officer of Alphabet’s Verily Life Sciences healthcare unit, will take up his new role at Zipline beginning Sept. 30.

“I rarely see this level of disruption and impact associated with the world-class technology that the Zipline team is building,” Ahuja said in a statement late Friday.

“The company’s instant logistics solution was born from a deep understanding of its customers’ needs and has already delivered incredible value to people around the world by saving lives, time, money and reducing environmental impact of deliveries on the planet,” he said. added.

Prior to Verily (which just raised $1 billion led by Alphabet), Ahuja was Tesla’s chief financial officer where, among other things, he oversaw the company’s increased profitability.

With his exit from Tesla in 2019, Tesla founder and CEO Elon Musk suffered a jolt as he planned to bring his electric cars to India.

Ahuja has flown to India several times, seeking to find out from the government and other key stakeholders if there is a will to let Tesla into India.

He holds a BS in Ceramic Engineering from the Indian Institute of Technology (BHU), an MS from the Robert R. McCormick School of Engineering and Applied Science at Northwestern University, and an MBA from Carnegie Mellon. University.

“His track record will have a huge impact as we continue to expand our footprint, support new categories and build a long-term business,” Rinaudo added.
To date, Zipline has delivered over 380,000 packages with over 3.5 million products and driven over 25 million self-driving miles.