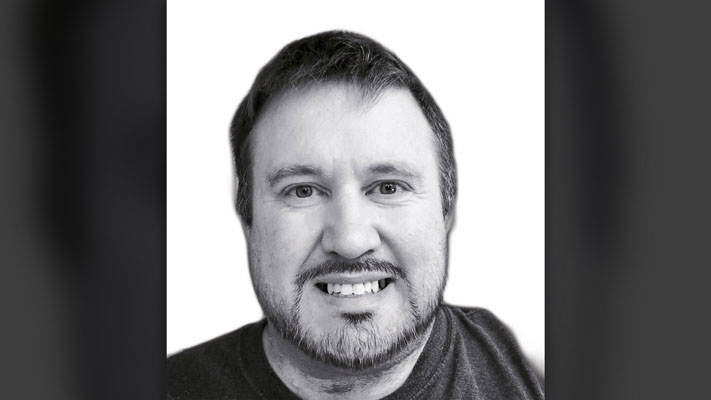 Editor’s note: The opinions expressed in this letter to the editor are those of the author alone and do not reflect the editorial position of ClarkCountyToday.com

The Vancouver Public School District does not allow some parents to observe their child’s extracurricular activities in person. Originally, the first three options offered to parents were for fall/winter:

● Wear a shield with a drape

● Ask the school/district to film the event

● Coordinate with a school official to have a door open to the outdoor gymnasium/event room where the parent can stand or sit.

By conversations with other parents in the neighborhood:

“Parent A” was only able to watch from an open door during the first event. The second event attended, a small group of seven people, unable to wear masks for medical reasons as defined by their personal care providers, were allowed to sit in a utilitarian closet. During this time, it was observed by these seven individuals at least 10 other people in the stands seated, without masks for the duration of the event, in the absence of social distancing instructions.

After surveying colleges for further explanation of the discrepancy or lack of requested accommodations in light of the above observations, these requests remained unanswered. An update to the rules is that no accommodations for parents will be allowed, please do not show up to school events without wearing a mask.

The problem is that the rules aren’t enforced and seem like “rules for you, not me”. These practices, which were photographed as evidence, are discriminatory in nature. These actions tend to breed distrust and division between the community/parents and the school district. Either these rules will be applied universally or not at all.