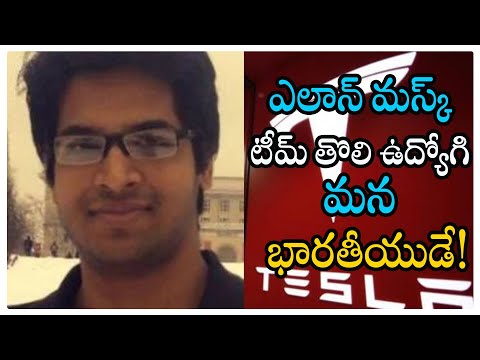 Many Indians migrate from India to other parts of the world for various reasons such as employment, business and education. Many have come this far and settled there with their exceptional talent.

Not one, not two, not billions of Indians have settled in various fields around the world due to their extraordinary talents. Indian descent.

Already another name is heard at this level recently as Indians occupy key positions in various sectors in America.Elluswamy Ashok The name is currently trending all over the world.

he tweeted in 2015 to hire jobs while Mask embarked on a plan to travel in a car using advanced technology with no driver assistance. People interested in working on our team were invited to tweet him. With that, many have shown interest in working on the mask team. However, Ashok was also selected in that order.

Mask recently revealed the same via Twitter.Ashok said he was the first Indian to be selected from our Tesla team.

It seems that Ashok currently leads the autopilot engineering department. Mask announced that Ashok is one of the most talented people on his team.