‘Flowers in the Attic: The Origin’ Trailer and Premiere Date [VIDEO] 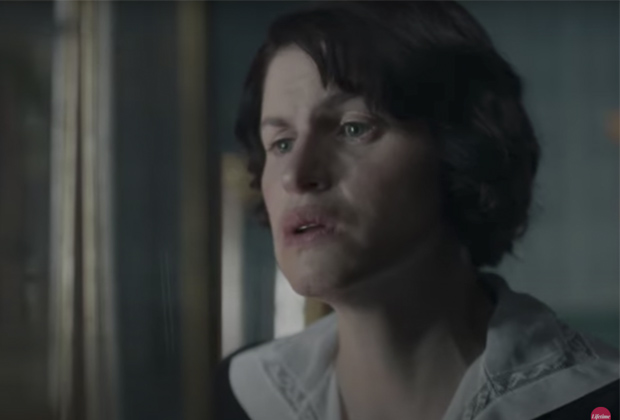 ‘Flowers in the Attic: The Origin’ Trailer and Premiere Date [VIDEO]

For life Flowers in the attic: the origin will explore the complex reasons that led Olivia Winfield (played by The girlfriend experience‘s Jemima Rooper) to finally lock her grandkids in an attic, and we’ve got an in-depth look at the upcoming series.

The above trailer for the four-part limited series, which airs Friday, July 9 at 8/7 a.m., tells the chilling story of a woman we know as a monster.

A 2014 prequel Flowers in the attic and its sequel, petals on the wind, The origin aptly follows Olivia Winfield, a headstrong and determined woman who is unexpectedly courted by Malcolm Foxworth (Condor‘s Max Irons), one of the nation’s most eligible bachelors. After a whirlwind romance, Olivia “finds herself mistress of the imposing Foxworth Hall, where she soon discovers that the fairytale life she expected has quickly turned into a nightmare,” according to the official synopsis.

Because beneath Malcolm’s good-natured exterior “hides a dark heart, and a twisted evil lurks within Foxworth Hall that will threaten Olivia’s happiness and that of her children”. Olivia’s efforts to protect her family will force her to become the most terrifying version of herself, resulting in the “inevitable – and notorious – decision to lock her grandchildren in the attic”.

Additionally, Alana Boden (I am smart Elizabeth) will play Garland Foxworth’s new wife, Alicia; Hannah Dodd (prostituteslisten)) is defined as Olivia’s daughter, Corinne; T’Shan Williams (The purple color) plays longtime Foxworth Hall staffer and Olivia’s observant housekeeper, Nella; and Callum Kerr (Four weddings and a funeral) is Christopher, a close relative of the Foxworth family whose life will be forever linked to Corrine’s from the moment they see each other.