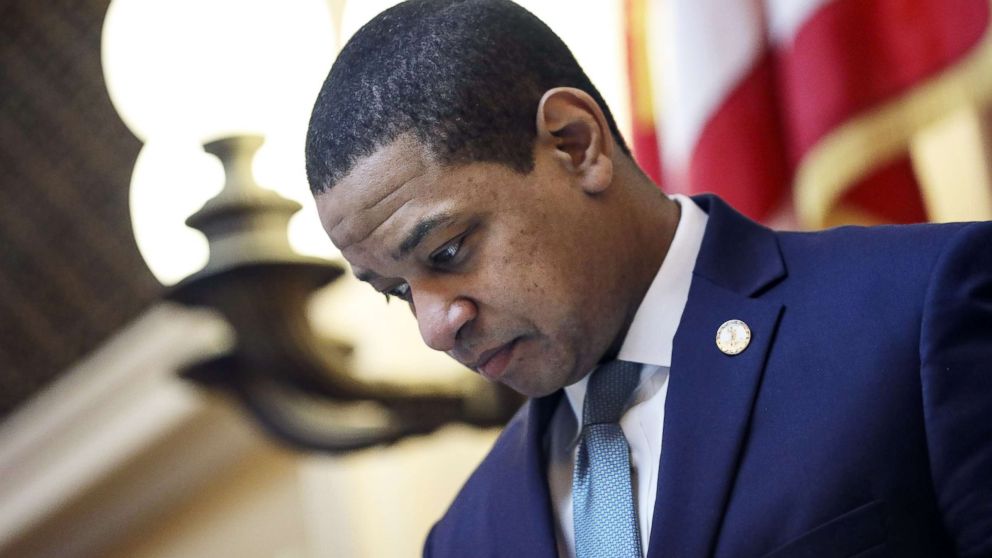 RICHMOND, Va. (WRIC) – Former Virginia Lieutenant Governor Justin Fairfax told WFXR sister station WRIC that federal investigators questioned him about the origin of the sexual assault allegations against him. in 2019.

Fairfax also claimed that the FBI asked about possible connections between Richmond Mayor Levar Stoney and how the charges surfaced, but Fairfax did not prove they did.

Stoney has repeatedly said there is no connection to him, his team and the subject of Fairfax’s claims after several reporters asked him about it following a report in the outlet. online, The Intercept.

“We had absolutely nothing to do with the situation surrounding Mr. Fairfax,” Stoney said Wednesday afternoon at a regular unrelated news conference. “At the moment, the FBI hasn’t contacted me, contacted anyone in connection with my, you know, operation. So, you know, the only person who talks about the FBI is one person, and that’s is the accused rapist making the statements.

Stoney added that his team “would be willing” to review the information in addition to Fairfax’s claim, “but no one has shown us anything beyond that.”

Fairfax told sister station WFXR that he has “had ongoing conversations” with the FBI since his first meeting at the Bureau’s Richmond field office on June 8. He said no lawyers were present at the meeting, which lasted three hours.

The former lieutenant governor also claimed the FBI asked to meet last month after sending documents to the Bureau since the allegations surfaced more than three years ago. Fairfax did not specify what those documents detailed.

A spokesperson for the FBI’s Richmond Field Office said, in part, “it is not our policy to confirm or deny the existence of our investigations.”

The Washington Post reported that Fairfax and three others provided them with copies of messages with an FBI agent to arrange in-person interviews, reporting that “the topic of the meetings is not specified”.

Fairfax has long claimed that Stoney is related to the two women who accused him of sexual assault. In a 2020 interview with WRIC, the former lieutenant governor said, “we are very confident in the truth.”

Stoney remains firm that the allegation is false, saying “these baseless claims keep coming back from him, again.”

WFXR’s sister station contacted attorneys for the alleged victims, Vanessa Tyson and Meredith Watson, but did not receive a response in time for the publication of this report.

According to the Washington Post, Debra Katz, Tyson’s attorney, said the FBI did not inform her that an investigation had been “opened or to seek evidence,” adding that there was “no” evidence that either of the women had come forward at someone else’s instigation and for improper reasons.

Watson’s attorney, Nancy Erika Smith, reportedly told The Intercept: “If it’s true that the FBI is investigating two victims of Justin Fairfax, shame on the FBI.”