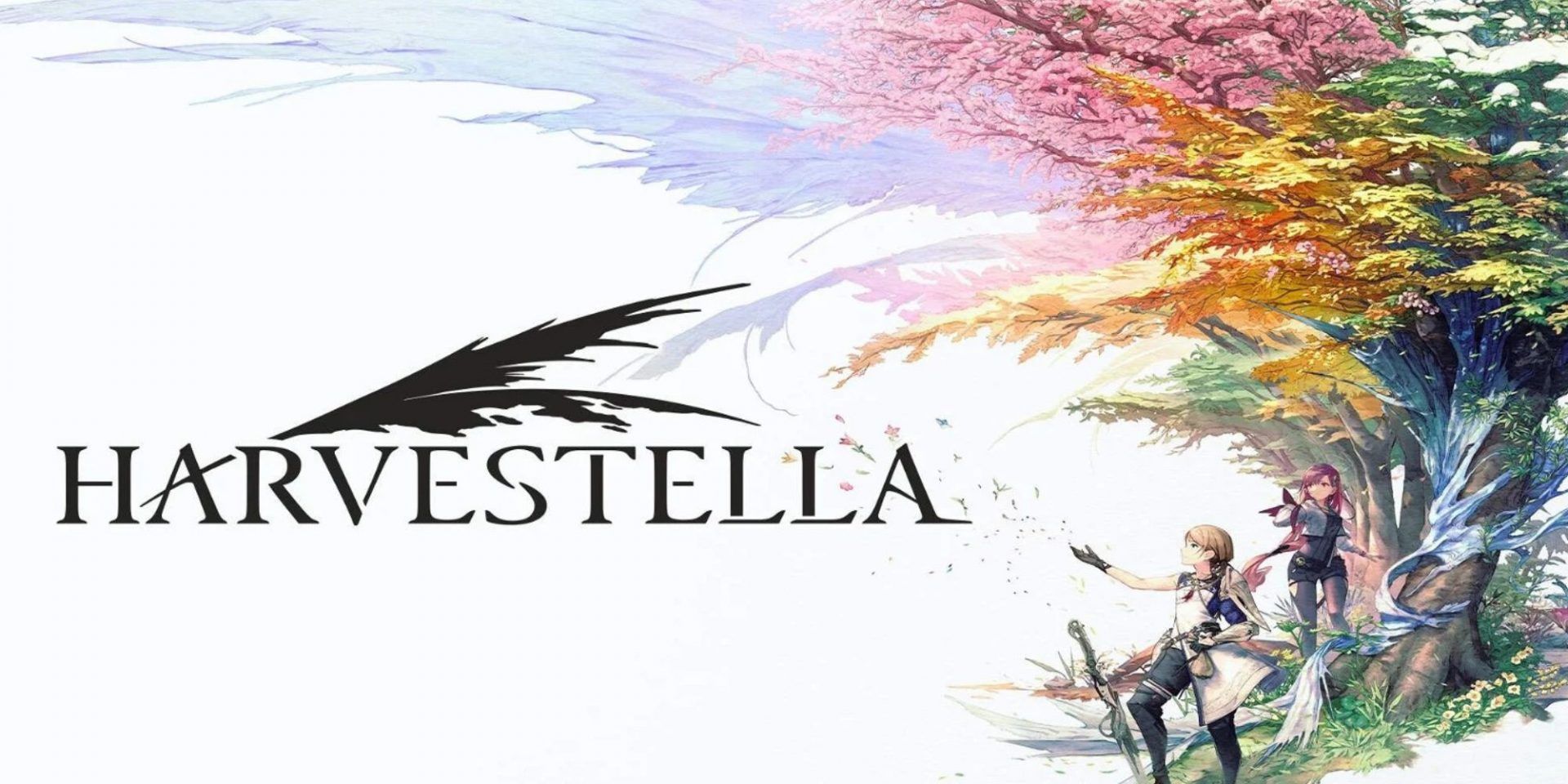 A spring town of eternal beauty

The plot of Harvestella revolves around Quietus, a seasonal disaster that threatens all life. The world is made up of four cities with different themes centered around the four seasons. The first is the town of Nemea, where the cherry trees bloom all year round thanks to the blessing of the Seaslights, the four crystals that govern the seasons. There is an orphanage located there, and many children live there, and at night the cherry blossoms dance with a different elegance, giving the city a different look from the daytime landscape.

DUALSHOCKERS VIDEO OF THE DAY

A huge egg appeared in the Seaslights spring, and since then unknown monsters have been stealing from the egg and attacking the townspeople. The main character of Harvestella who visits the city will investigate the case with Azir, a member of the vigilante group. The character Istina, a smart and silent teacher from the orphanage will also join the quest for the sake of her children. She loves to read books to them, but she has a hidden past that she will face when she meets the main character.

There are jobs in Harvestella that can allow you to wield unique weapons and learn specific skills. By befriending a character with this job, the main character will also be able to use this job. Other important characters who enter the battles as companions will also have their own character stories and issues that they will have to deal with. As the player progresses and becomes more intimate with them, they will receive various benefits and rewards.

As Harvestella is a simulation game, players will be able to harvest crops unique to the spring season such as tomatoes and strawberries, as well as enjoy special cuisines such as nemea bolognese and strawberry shortcake. There’s also a fishing mini-game where you can catch different types of fish and upgrade your rod, and you can also process the goods you craft or harvest and ship them for set prices.

Harvestella is coming to Nintendo Switch and Steam on November 4, 2022. Pre-orders are now only available on PC.