HODL: Knowing the Origin of the Most Confusing Crypto Slang 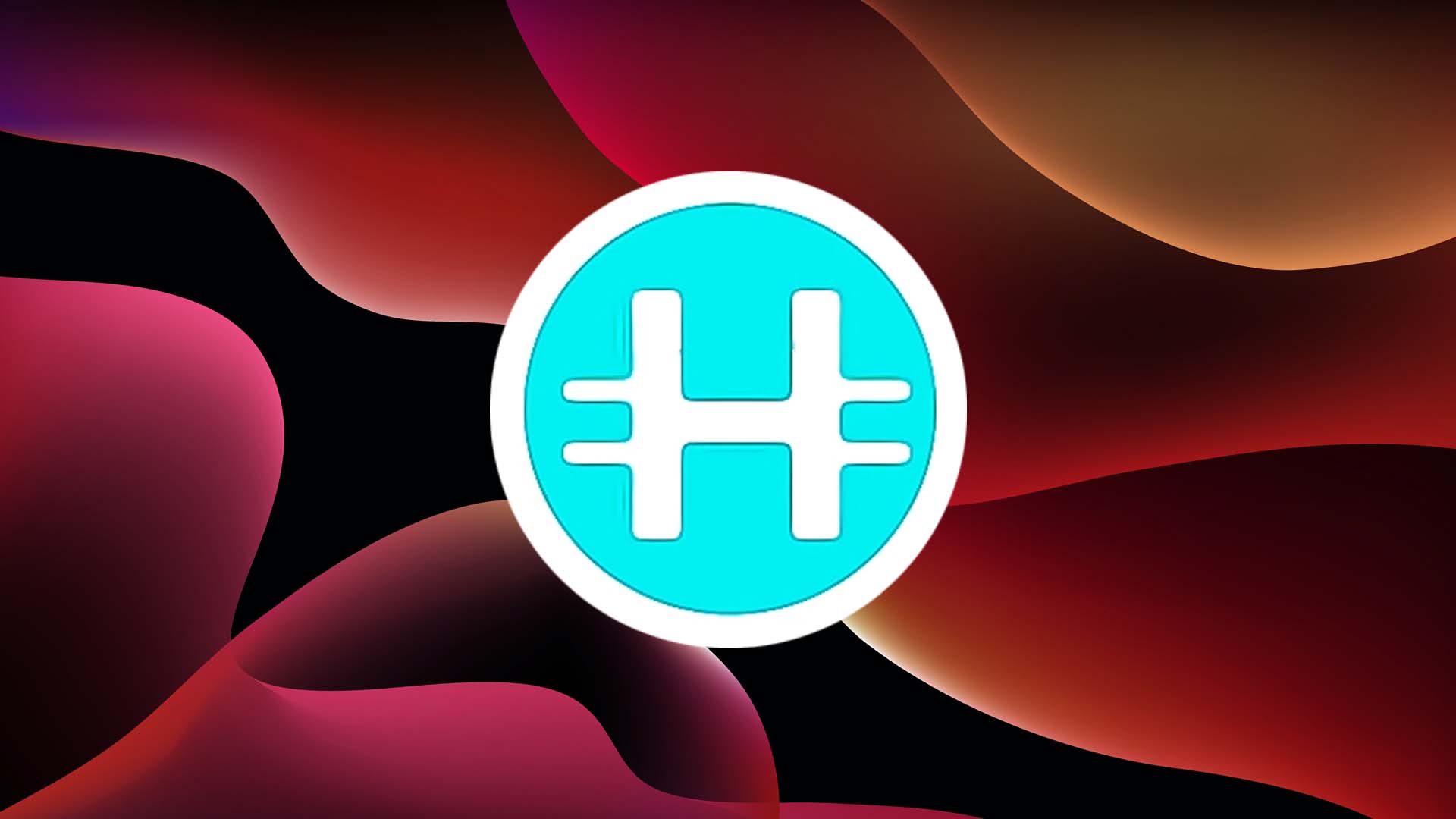 HODL: Knowing the Origin of the Most Confusing Crypto Slang

Where is Hodl from?

On the fateful day of December 18, 2013, a trader with the username GameKyuubi (who later admitted to drinking a whiskey or two) posted on a Bitcointalk forum:

On December 18, 2013, a trader with the username GameKyuubi drunk posted on a Bitcointalk forum: “I AM HODLING,”

Now, even after the bloodbath, GameKyuubi still decided to hold onto their Bitcoin and avoided trying to time the market. Hence the rant.

He continued, “WHY AM I HOLDING? I WILL TELL YOU WHY.

He goes on to say that he’s a bad trader, and he knows it, adding, “Yeah, you good traders can spot the highs and the lows… Just like that and make a million bucks, sure, not trouble my brother.”

The phrase might be a little confusing, GameKyuubi was expressing common traders’ anxiety about dealing with price fluctuations.

“You only sell in a bear market if you’re a good day trader or a deluded noob. The people in between hold. In a zero-sum game like this, traders can only take your money if you sell .

The slang went viral and HODL became an internet meme within an hour. Cut to the present tense, HODL is used as a legitimate investment term. HODL is one of many insider terms used in crypto-related articles. It is part of crypto slang including FUD, Moon, Sats and HODL. These are important terms that crypto enthusiasts should know. 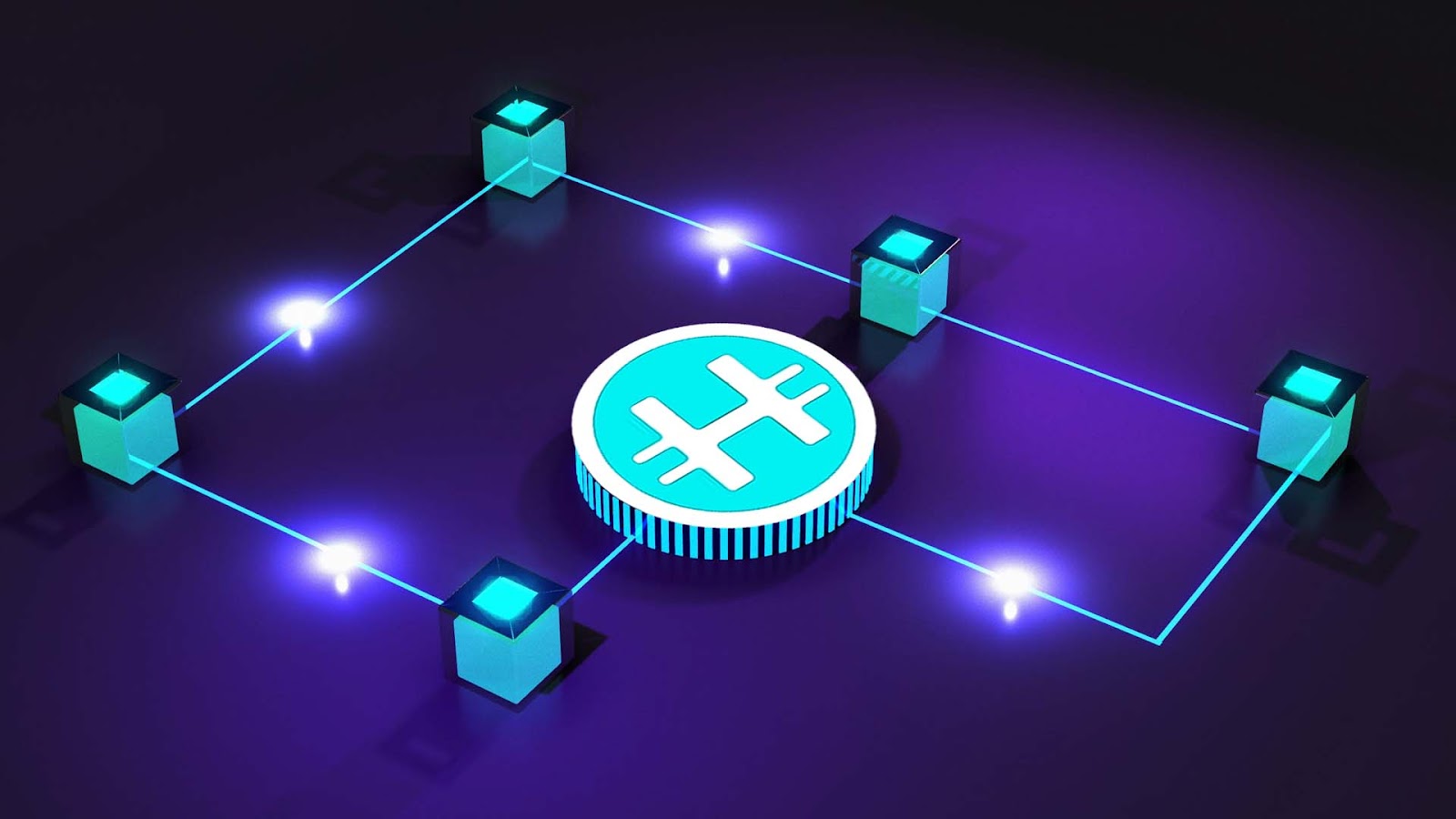 Due to the immense popularity of the phrase in the crypto community, today a cryptocurrency called HODL ($HODL) is based on it. The HODL token operates using the Binance Smart Chain, and holders of HODL tokens can even earn Binance Coin rewards.

The new cryptocurrency exchange aims for less volatility. It does this by adding anti-whale mechanisms and coin-burning deflationary processes to its framework. The goal of the digital asset is to simplify yield farming by creating a digital asset that appreciates without trade or exchange.

The future focus of the platform includes adding gamification and betting apps to the platform, as well as an NFT launcher.

The HODL ecosystem claims to be a user-centric encryption protocol, allowing investors to build serious wealth.

Is Hodl a good strategy?

The main idea behind the HODL approach is that investors should not just trade based on short-term price movements alone. Instead, investors should hold on to their coins and tokens despite the turmoil. Cryptocurrencies have the potential to rally, eventually offsetting losses.

In 2021, the crypto market crashed. Many investors suffered losses after the price of Bitcoin dropped significantly, with all of their 2021 gains gone. Not just Bitcoin, popular altcoins such as Ethereum and Dogecoin suffered notable losses. However, the crash was only temporary as many assets rebounded to their pre-crash levels.

Investors who chose to exit at the time of uncertainty suffered losses. However, those who decided on HODL eventually got rewards. When the crypto market gave up, investors were rewarded with much higher price moves.

This shows that the HODLing strategy goes far beyond the acronym “Hold On for Dear Life”. It is not just a crypto acronym. He advises investors to hold onto their crypto assets in the extreme situations of the stock market crash.

However, it is a personal choice whether an investor wants to hold or not in the end. It is always advisable to do proper research before arriving at any decision.

Steve Anderson is an Australian crypto enthusiast. He has been a specialist in management and trading for more than 5 years. Steve worked as a crypto trader, he loves learning about decentralization, understanding the true potential of blockchain.