How to defeat Kraken in Stranger of Paradise: Final Fantasy Origin 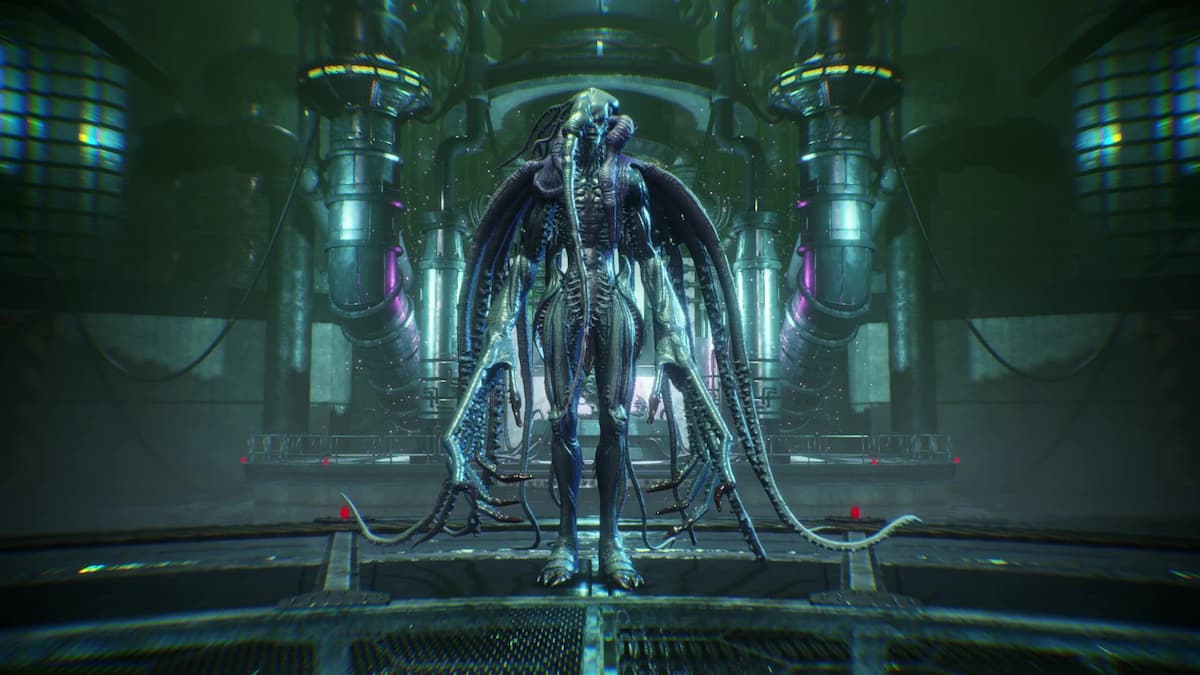 How to defeat Kraken in Stranger of Paradise: Final Fantasy Origin

The last of the Four Fiends you’ll face, Kraken is no pushover. With super long-range AoEs, environmental hazards, and rambling attacks, Kraken can deal massive damage at any point in combat. However, with proper preparation and situational awareness, you can thread a victory through that proverbial needle. Here’s how to defeat Kraken in Stranger of Paradise: Final Fantasy Origin.

Kraken’s first phase introduces you to his incredible speed and range. Kraken can jump attack targets at will, thanks to his tentacles which can extend to deal damage. Additionally, Kraken has access to several AoE attacks that can cause issues due to its low windup and fast animations. Here are all of Kraken’s Phase 1 attacks:

Although it is not necessary to mention it, Kraken is master of the domain of water. As such, this makes him more susceptible to Electric attacks – and you may notice Electric Explosive Machines scattered around the arena. Although it’s tempting, don’t blast them in phase 1 if you can help it. These will become important in phase 2:

As for phase 1, the electric attacks here are very effective, especially if it is coated with water. However, its attack speed increases slightly during Phase 2, so tighter blocking, parrying, and movement will be required to fry this squid.