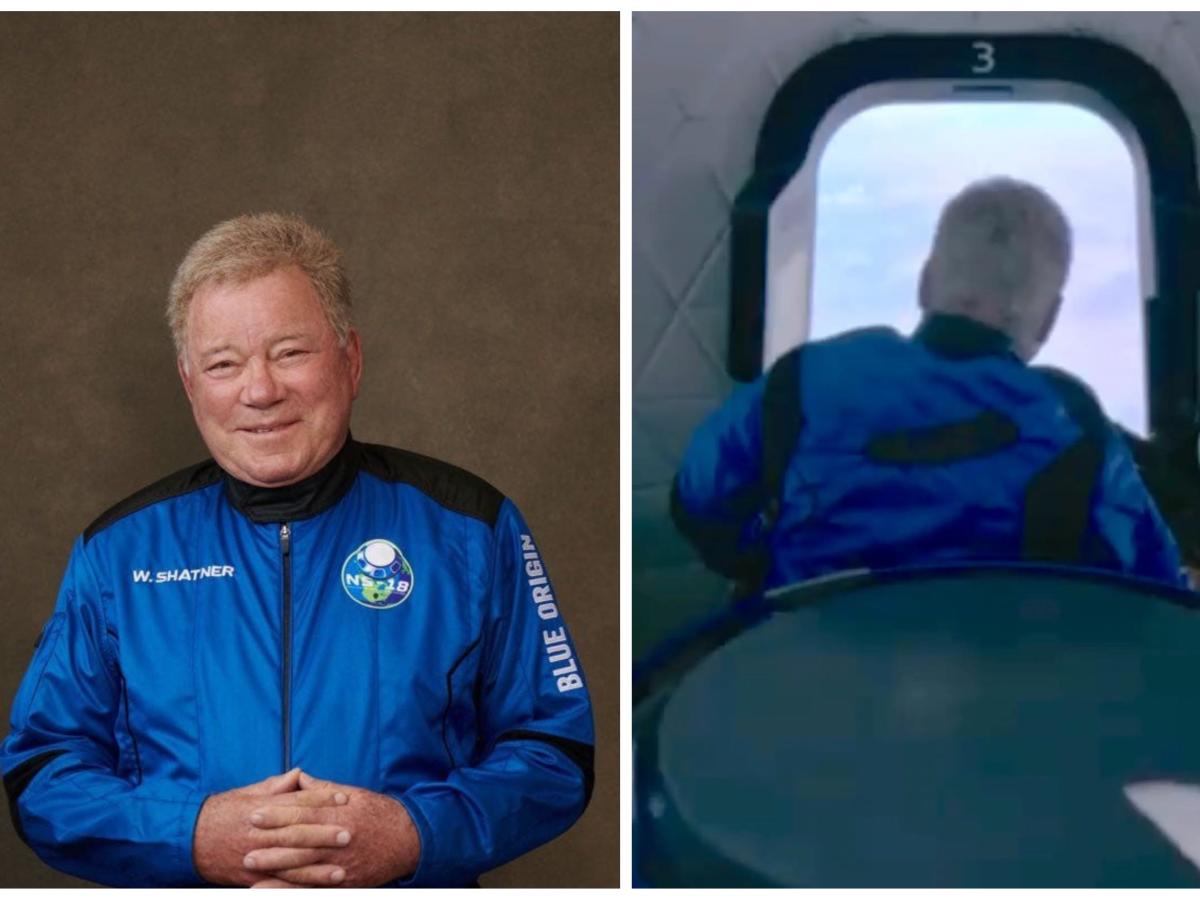 Going into space turned out to be a dark experience for William Shatner, both literally and figuratively.

In his new book, ‘Boldly Go: Reflections on a Life of Awe and Wonder,’ the actor, best known for playing Captain Kirk in ‘Star Trek,’ writes that he experienced deep sadness on his journey in space with Blue Origin by Jeff Bezos. last October.

“I love the mystery of the universe,” he wrote, according to a book excerpt published by Variety. “All of this delighted me for years…but when I looked in the opposite direction, into space, there was no mystery, no majestic awe to behold…all I I saw, it was death.”

The 91-year-old, who went down in history as the oldest person to travel in space during the flight, described seeing a “cold, dark, black void” unlike anything on Earth.

“My space trip was meant to be a party; instead, it felt like a funeral,” he wrote. “It was one of the strongest feelings of grief I have ever encountered. The contrast between the vicious coldness of space and the nurturing warmth of the Earth below filled me with overwhelming sadness. “

Shatner describes an experience known as the Overview Effect, which is a cognitive shift in how one thinks about Earth and life that many astronauts report feeling during spaceflight.

“Everything I thought was wrong. Everything I expected to see was wrong,” he wrote. “I had a different experience, because I discovered that beauty isn’t out there, it’s here, with all of us. Leaving that behind has made my connection to our little planet even deeper. “

Shatner has previously spoken of the intense emotions he felt during spaceflight. After landing on solid ground again, he told Bezos, “What you gave me is the deepest experience. I hope I never get over it.”

Earlier this year, Shatner told CNN he couldn’t stop crying after the trip because he was “crying for the destruction of Earth.”

Chris Boshuizen, a former NASA engineer; Glen de Vries, a healthcare entrepreneur; and Audrey Powers, a Blue Origin executive, joined Shatner aboard Blue Origin’s New Shepard rocket for the spaceflight. They experienced weightlessness and saw the curvature of the Earth during the 11-minute journey.