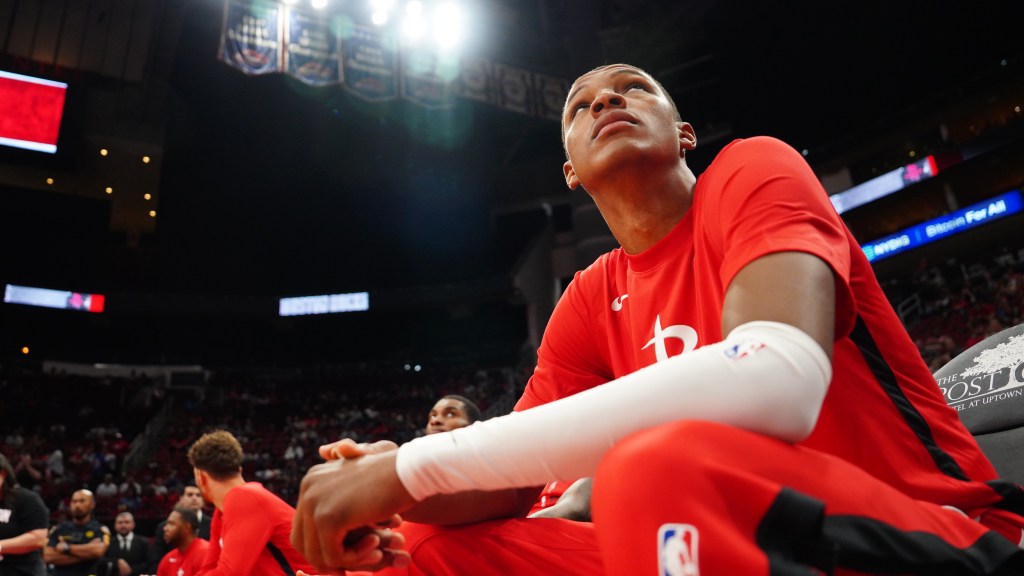 Although he won’t play in Friday’s preseason finale at Indiana, Houston Rockets rookie Jabari Smith Jr. (sprained left ankle) has returned to basketball and plans to return for the opener of the regular season, according to an update from Wednesday’s team practice.

“I train to get back in shape now,” the 19-year-old told Toyota Center. “I’m just preparing my body for the first game of the regular season. I just got back on the field yesterday. I’m able to run, shoot and do everything normal right now. It’s just about recovering my lungs and strengthening my ankle.

Known as a prospect with long-range shooting and strong defensive abilities, Smith played extremely well in Houston’s preseason opener on Oct. 2, recording 21 points and 8 rebounds in 25 minutes while shooting 5 out of 8 from 3 points (62.5%). However, the 6-foot-11 forward sprained his ankle at the end of training three days later and hasn’t played since. Smith said on Wednesday the injury occurred when he stepped on teammate Bruno Fernando’s foot.

Houston’s regular season opener on Wednesday, Oct. 19 in Atlanta will be exactly two weeks after the injury, and the Rockets are hoping the brief time off allows Smith’s ankle to fully heal.