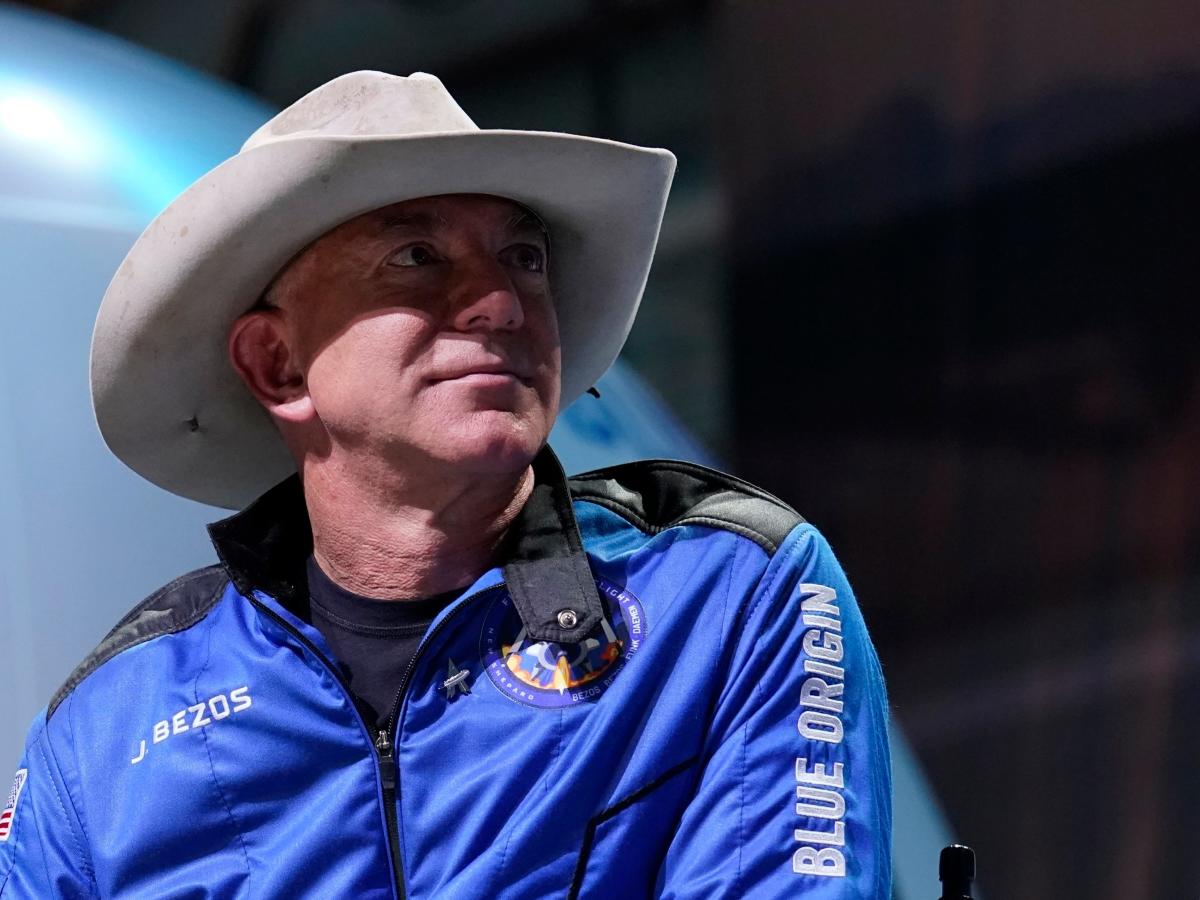 An unmanned Blue Origin rocket broke down just over a minute after liftoff on Monday.

The New Shepard rocket that blasted off Monday from Blue Origin’s facilities in West Texas was carrying research cargo that it would send to the far reaches of space.

A live broadcast of the launch showed the New Shepard burst into flames about 29,000 feet above ground. The capsule above the booster rocket then detached and parachuted to the ground.

Blue Origin said on Twitter there was a “recall failure” on the flight, triggering the escape system. The capsule “successfully separated” from the rocket, the spaceflight company added.

It was the first major incident for billionaire Jeff Bezos’ spaceflight company since it opened commercial services to the public in 2021.

The Federal Aviation Administration, or FAA, is investigating the incident, which it called an “accident” in a statement sent to Insider.

“The capsule landed safely and the booster was hit within the designated danger zone. There were no reports of injuries or damage to public property,” the FAA said.

“Before the New Shepard vehicle can resume flight, the FAA will determine whether any system, process, or procedure related to the crash affected public safety. This is standard practice for all investigations of accidents,” the FAA added.