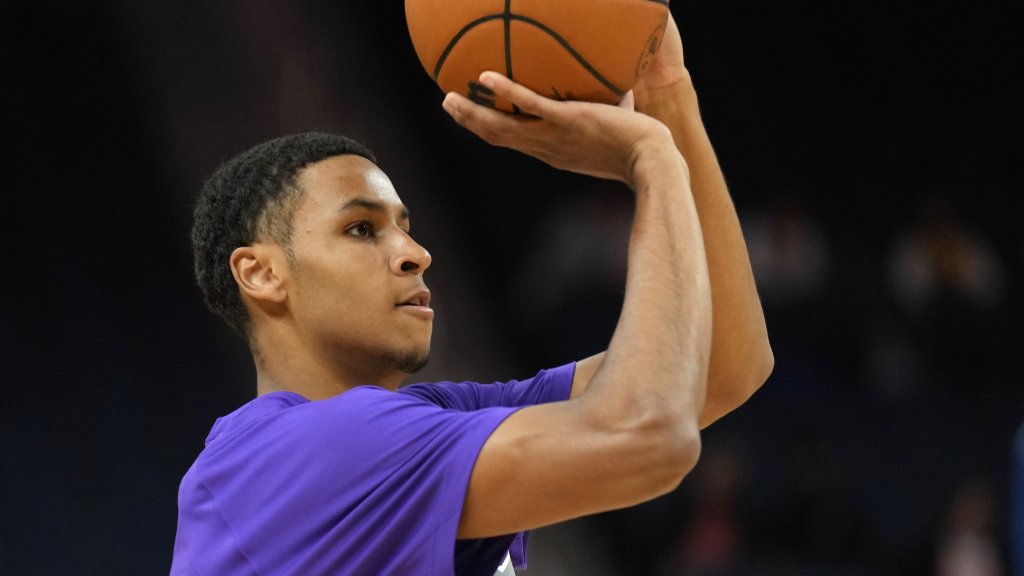 
Sacramento Kings rookie Keegan Murray has been cleared to return to basketball after undergoing wrist surgery this summer. according to James Ham of ESPN 1320 in Sacramento.

Murray underwent the minor procedure to remove the loose bodies from his wrist in late July. He returned to shooting with both hands last month and will be ready for the start of training camp when the Kings meet on Sept. 27.

The fourth pick was named Las Vegas Summer League Most Valuable Player after averaging 23.3 points, 7.3 rebounds, two assists and 1.3 steals. He finished fourth in average among all players and had at least 20 points in every game.

Murray plans to play an important role with the Kings this season and will come into full fitness after his offseason procedure. He has the second-best rating in the Rookie of the Year race and projects to be one of the best freshman players this season.

The Kings begin their preseason schedule on October 3.