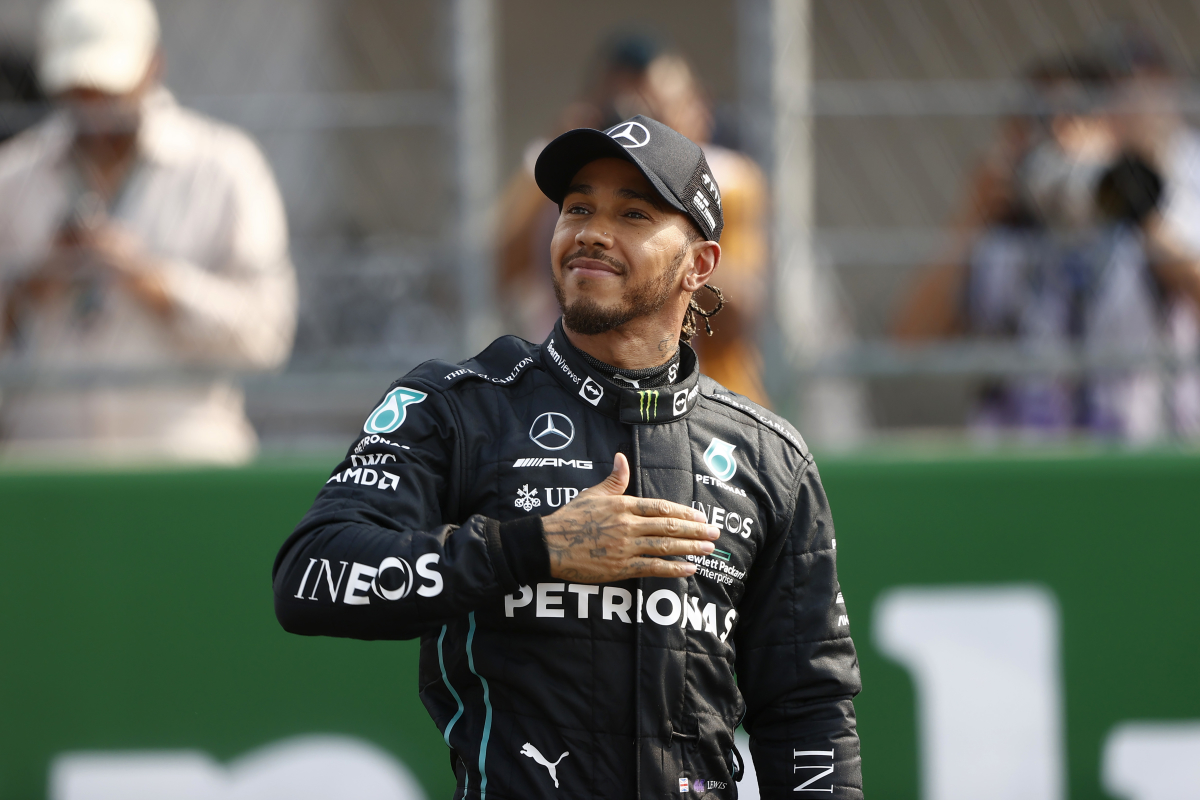 Lewis Hamilton has explained the origin of the phrase ‘Hammer Time’ which has often been used to spur on the Mercedes driver at key moments during a Grand Prix weekend.

The words are spoken by Pete [Bono] Bonnington, Hamilton’s race engineer for many years, and are always delivered in a calm and assured manner.

At the recent United States Grand Prix, with Hamilton battling for victory as he tried to keep Red Bull’s Max Verstappen at bay, Bono broadcast the uplifting remark for the first time in a while.

Revealing how it happened, Hamilton said: “I think I made up ‘Hammer Time’.

“There was a time when he [Bono] was like ‘It’s time to push’ and I was frustrated with him because I was like ‘Man, I’m already pushing’.

“But if you’re trying to mean that now is the time to go all out, use it all, then I said, just tell me it’s Hammer Time.”

Bono as a brother – Hamilton

Hamilton has worked with Bonnington, who was previously Michael Schumacher’s engineer, since joining the team in 2013 to replace his seven-time compatriot.

The duo have forged a remarkably close bond over the years which has kept Hamilton on track through the ups and downs.

“I’m incredibly grateful to Bono,” Hamilton said. “I think we have one of the oldest, if not the oldest, driver-engineer partnerships.

“He’s been integral to my success. We’ve had an incredible journey together, supporting each other on and off the track, through good times and bad.

“I love working with Bono, he’s like a brother to me – a brother from another mother – and he’s one of the few people who can really support me through good times and bad.