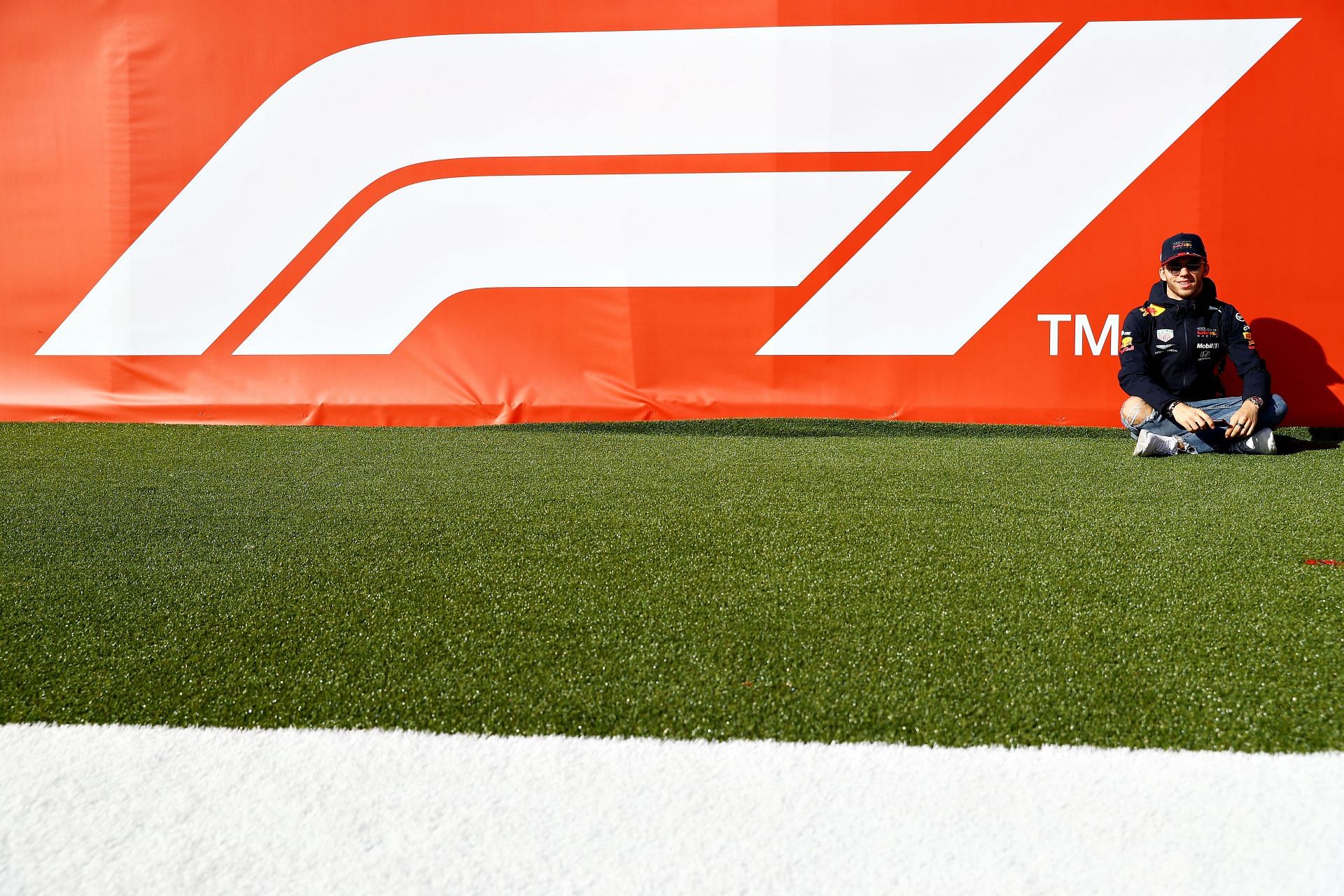 F1 will have a newly condensed three-day weekend format for its record-breaking 23-race season in 2022. Moving away from its traditional four-day format, F1 weekends will now start on a Friday instead of a Thursday.

In its previous four-day format, media sessions dominated Thursday, hence its name media day. In addition to the public relations and marketing activities carried out by the teams, Thursdays were an extra day without the action on the track.

Thursday media days have been canceled 📸

Thursday media days have been removed ❌📸

“Maximum duration of two hours, ending no later than 1h30 before the start of P1.”

According to Sky Sports F1, the media routine for sprint race weekends is still unclear. The report says, however, that the Monaco Grand Prix, which traditionally has media activities on Wednesdays and free practice on Thursdays, will also be condensed into a Friday-Sunday weekend.

The Monaco GP weekend ran from Wednesday to Sunday, with Friday being free for any type of motorsport activity. According to the new condensed format, the Principality of the Côte d’Azur will also host a short three-day weekend.

What will the new condensed F1 format mean?

Ideally, the practice sessions will be pushed further on a Friday, and the day will start with the drivers and teams previewing the weekend. Saturday and Sunday formats will remain the same. On Saturday, however, the team leaders’ conference or media activities will be held at the start of the day rather than between FP3 and qualifying, as reported sky sports.

The new format will allow teams and staff to breathe, which will save a lot of time in logistics and travel. This becomes essential amid a 23-race schedule that begins with its first round in Bahrain in less than two months.

Dates are locked for pre-season races in Barcelona and Sakhir

Read also
The article continues below