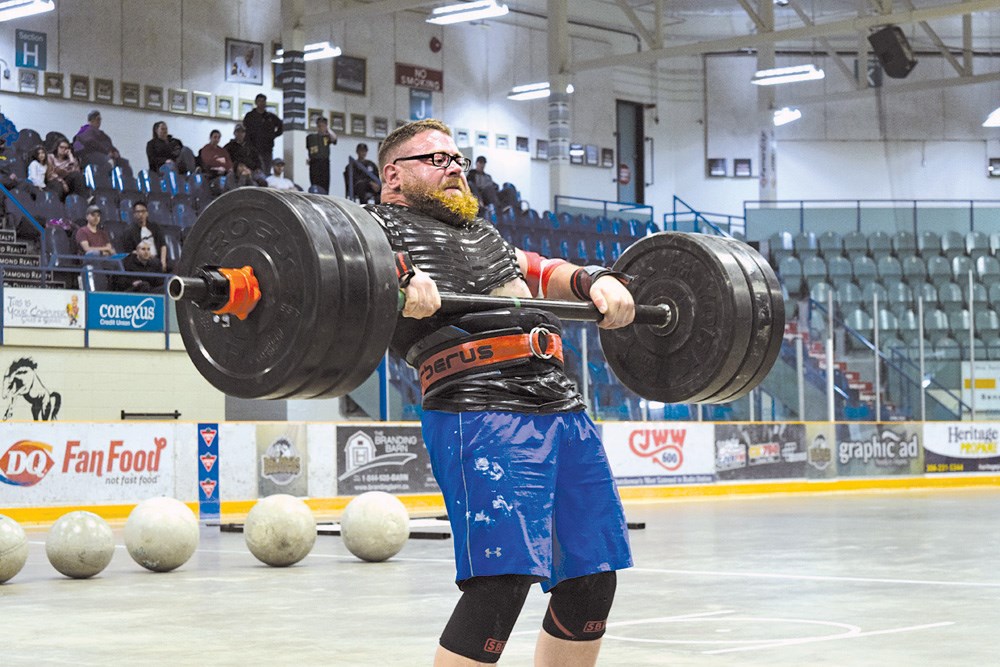 HUMBOLDT — New activities are planned for this year’s Summer Sizzler, while an old fair staple will be missed for another year.

“One notable change is that unfortunately the company that typically provides the midway, and which was booked for 2022, canceled on short notice due to lack of employees,” the city said in a news release. “According to the owners of the business, they have been closed for the past two years due to provincial restrictions and they have been unable to fill vacancies during the pandemic.”

Traditional activities that will return include the parade, barbecues, a pancake breakfast, Comic Con and the Strong Person competition.