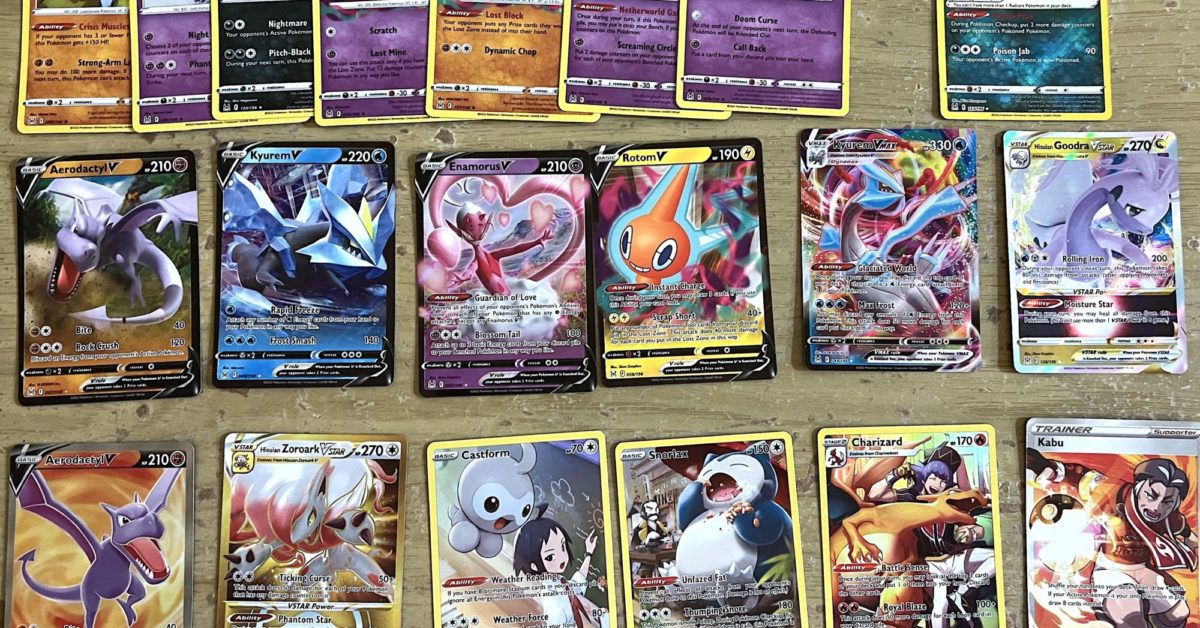 Too often, Pokémon TCG influencers will rush to make a sweeping statement about a new set’s attraction rates. It’s going to be interesting to see how the last set, Sword and Shield – Lost Origin, is seen because it is the second main series in a row that has a special trainer gallery subset consisting of character cards, super rare characters, full art trainers, and black VMAX and gold that can be drawn in the Reverse Holo slot with the new Radiant Pokemon card type. This increases the number of pull-ups one can expect to get in a Sword and Shield – Lost Origin opening. In the interest of dispelling the idea that we can set pull rates so early in a set’s existence, I’m here with Pull Rate Quest, a series at Bleeding Cool where I open Pokémon TCG together to show that you win some… and lose some. I love the idea that openings like this can help show people what to expect in a set, but remember… a lot of it depends on the luck of the draw. Open another callback box Sword and Shield – Lost Origin and see what we can get in this episode of Pull Rate Quest.

i bought this Pokémon TCG: Sword and Shield – Lost Origin recall box from Brothers Grim Games and Collectibles in Selden, NY. Here is the broadcast of the box:

This is another solid box following the trend we have seen. As for achievements, we have a Full Art and a Secret Rare, and the Secret Rare is the very strong Hisuian VSTAR Gold draw, which made me happy. The ideal the box would have had one more Full Art, but since neither a Full Art nor a Secret Rare is guaranteed, this isn’t a draw you can really complain about.

As for the Trainer Gallery draws, four is low, but we had a high-quality spread. Pulling the Charizard Character Rare is a win, and we got this additional Full Art Trainer from the subset.