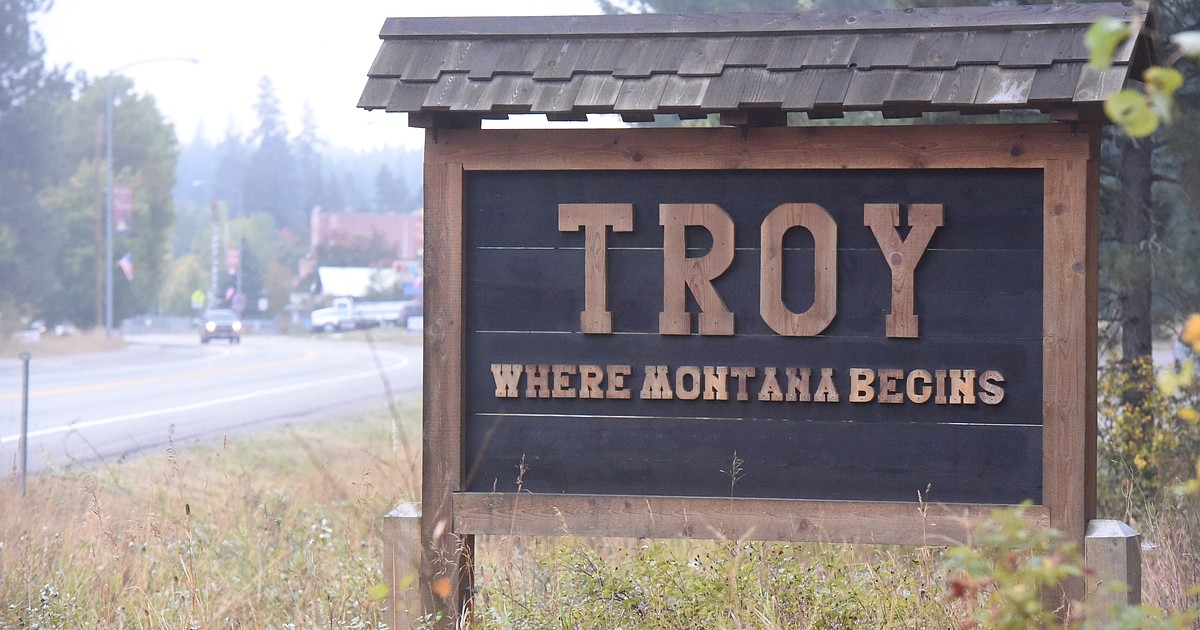 Organizers with an outdoor access program are compiling public input on a plan to guide the management of recreation opportunities in the Troy area.

Following a community meeting Dec. 9, the Montana Access Project is reviewing input for a “Mountain to City Recreation Plan.” The group plans to release a survey in January with more detailed questions about what community members would like to see included in the document.

Diane Conradi, founder of Montana Access Project, said organizers received great feedback from residents and stakeholders who gathered at the Silver Spur and listened to the meeting virtually.

While project leaders initially focused their plan on parks and trails in the Troy area, Conradi said they’ve heard from many people interested in access to the Kootenai River. Some locals pointed to safety concerns that could escalate as more people, especially those unfamiliar with the area, visit the waterway.

Community members who attended the rally suggested finding ways to increase access to recreation for people of all ages and abilities. Conradi was happy to see these recommendations springing up organically. She said it often falls to project organizers to raise the topic at community meetings.

At a Dec. 15 city council meeting, Shawna Kelsey told her colleagues the public rally was a success.

“I was really happy with how it went,” the councilman said. “It was a packed house with a lot of very good contributions, all very positive. People have a lot of ideas, that’s what we need, and a lot of concerns. I think things have been very productive.

In a follow-up interview, Kelsey said some residents had expressed concern that the plan could change the mood of the Troy community.

“I think there’s always a concern about gentrification,” Kelsey said. “What a lot of people would like to see is a plan that prioritizes livability for residents and not economic growth directly.”

The city’s planning board works in tandem with the development of the plan to ensure that the municipality is ready to accept the roadmap.

From 2022, organizers plan to hold monthly meetings with the Outdoor Recreation Areas Working Group, which provides local feedback on the plan. By May, the project leaders hope to have a finalized plan ready to be presented to municipal councillors.

The Montana Access Project survey will appear on the organization’s website: https://mtaccessproject.com/troy-area-mountain-to-town-outdoor-recreation-plan/. Anyone wishing to give their opinion on the project can find on the site a preliminary survey of the planning objectives of the plan.