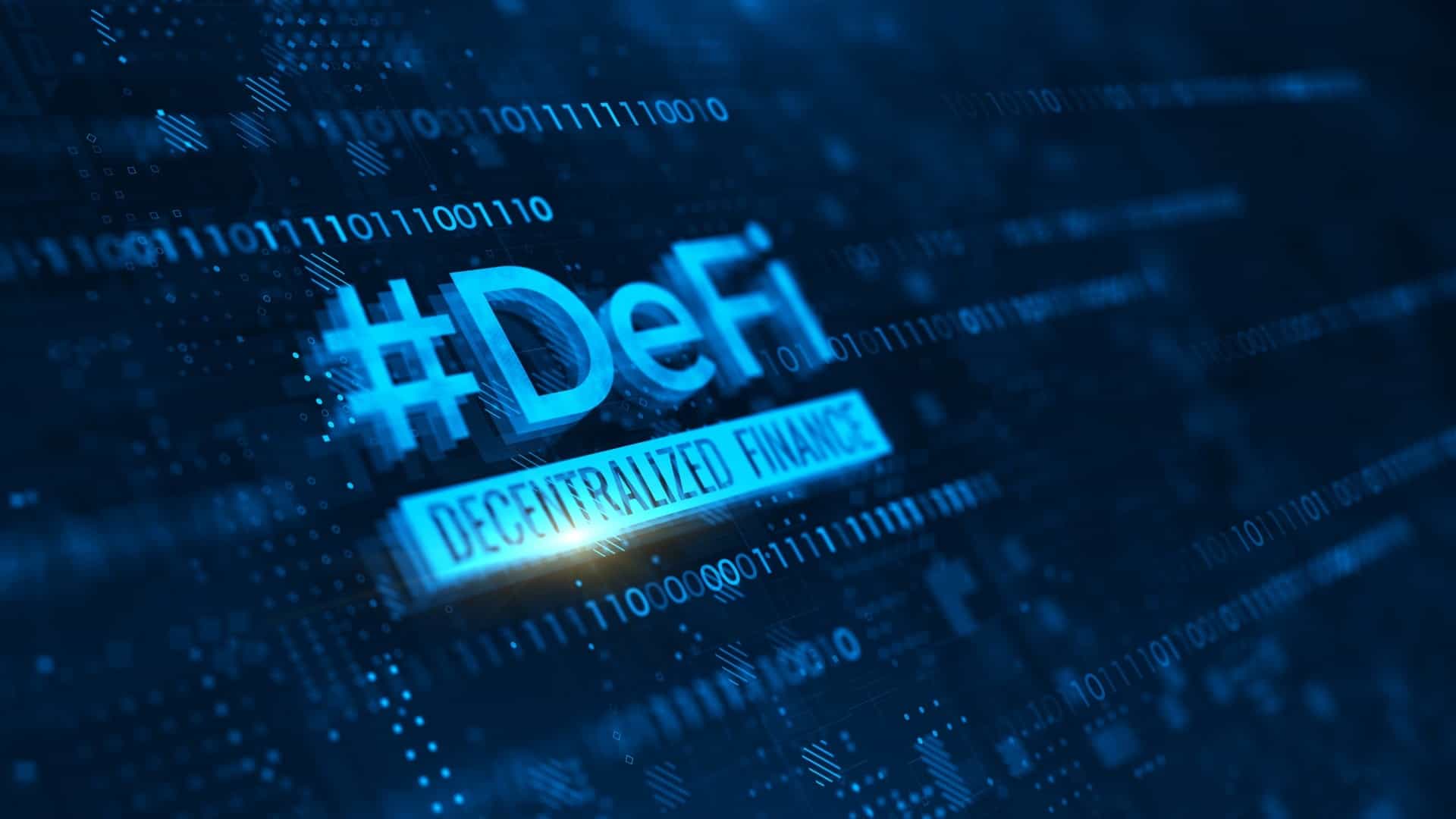 The 6.11% spike in the OGN/USDT pair reinforced the original protocol’s short-term bullish price expectation as the pair looks to retest its most recent high at the 0.3827 price level.

OGN/USDT started the week on a high, but a high at 0.3827 was quickly reversed by the bears, with subsequent daily action forcing a 3-day losing streak on the title. Friday’s rise is an attempt to recover from these lows, but the pair looks set to end the week lower. This will break a 3-week winning streak, which many altcoins have been unable to do.

OGN/USDT has fared better than many altcoins since mid-June. Recent interest in its stocks that are fueling bullish Origin Protocol price predictions appears to be tied to the pre-launch of its Origin Dollar Governance (OGV) liquidity mining campaign, which took place in early July. Fifty million OGV tokens have been allocated for this campaign, with subscribers having to wait seven days to claim their eligibility.

The intraday bounce off the 0.2813 price mark also takes the pair out of the channel trendline. This double support has given the price action the support needed to take the resistance at 0.3156 (high from June 2, 2022). Above this level, the resistance of 0.3827 formed by the July 4th high is the next target for the bulls. Additional targets to the north at 0.4320 (3rd March low) and 0.4918 (12th April 2021 high) become available if price action continues to move higher.