Our favorite for the Red Bull Dance Your Style contest Our favorite for the Red Bull Dance Your Style contest

The top 16 dancers pose for a group portrait ahead of the Red Bull Dance Your Style final in Delhi, India on October 8, 2022 Photo: Aliasgar Bharmal/Red Bull Content Pool

On October 16, Red Bull will welcome another of its brand extensions, in which the arts take center stage. The Red Bull Dance Your Style competition involves dancers from various disciplines competing in battles for the adoration of the crowd and the approval of the judges.

This year we have chosen an exciting dancer to take it all locally and represent South Africa at the World Finals to be held in Pretoria. Dancers from Dance Your Style tournaments held in 30 different countries around the world will converge on the capital for the ultimate title on December 10.

Phetolo “Phetty” Kepadisa is a 19 year old who was born in Soshanguve and grew up in Johannesburg. We think he might have what it takes to go all the way, as his moves are fueled by more than just rhythm. He was drafted into the top 16 as a wild card and heads to Cape Town this month for what we believe will be a game-winning visit to the West Coast.

Kepadisa recalls, “2018 was the year I finally realized that dancing could be a career I could pursue. I’ve always loved creating routines and performing on stage. I always thought I would be a famous megastar one day, and my friends always advised me to take choreography and dancing seriously. In 2019, I was just beginning to establish my name in the competition/battle scene and had already begun to associate with the “big boys” of the dance world, such as Shanny J, one of the best waack/vogue dancers from Africa.

Phetty has always wanted to make a living with his talents, and in 2019, while still in 11th grade, he realized that dancing was a profession he could seriously pursue.

The year I first joined Red Bull Dance Your Style was 2021. After that I was discovered by some of South Africa’s top choreographers including Bontle Modiselle and Litchi Hov who gave me many opportunities to work with him.

Voguing and waacking are more than quick hand movements, attitude, and sass; they could easily be seen as the dance of a societal movement and a way of life.

“Compared to other dance genres, I was able to express myself through movement with these dance styles much more naturally, and had an immediate connection to the styles.”

“Additionally, we had to study the context of the dance forms used at AI Dance Academy, and when I learned that these two dance styles were created by gay men in the 1970s, everything made more sense for me.”

LILY: The finalists aim for the title Dance Your Style

One of the first people to really introduce Phetty to voguing and waacking was Darim Da Paixao, but he has a few other personal inspirations.

Having the Red Bull Dance Your Style trophy on her coat is something Phetty highly covets.

“It would be quite satisfying if I won this year, to be honest. I practiced many local dance forms, including amapiano and gqom, in order to be more versatile and adapt to the local music played during the event. 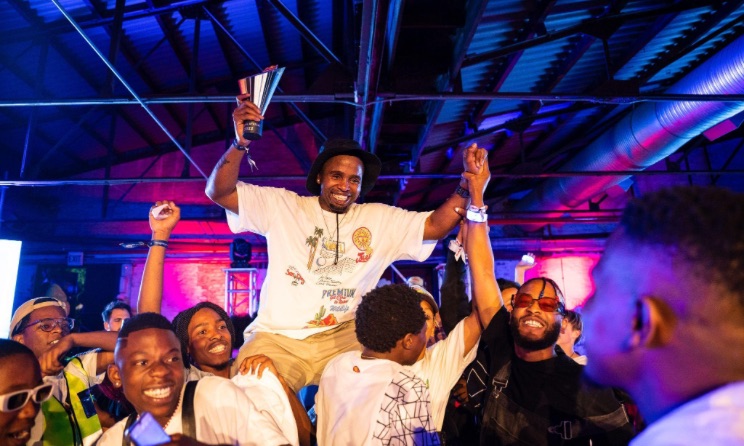 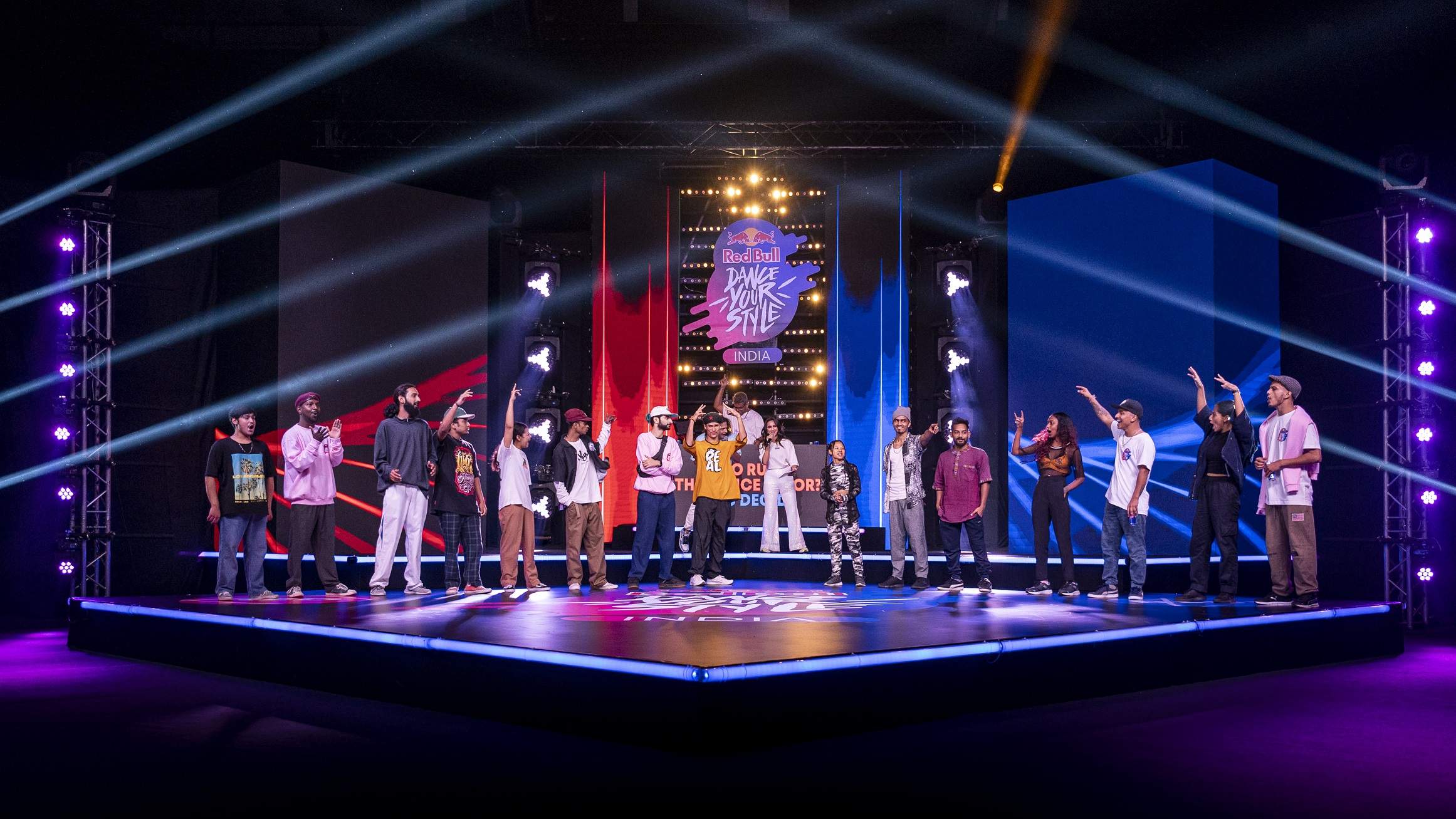