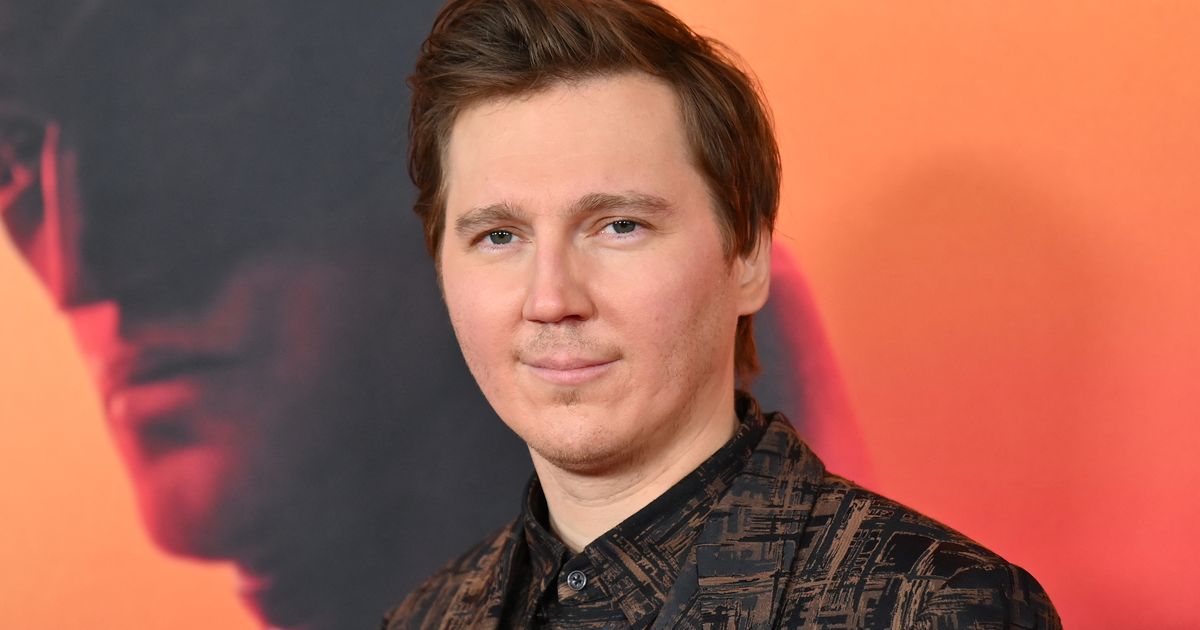 Because if you play the role, you might as well write it. Per DC Comics, Paul Dano will write a comic book origin story for his The Batman character, the Riddler. Riddler: first year will be illustrated by Stevan Subic and published on a fortnightly basis for six issues beginning in October. According to a press release, the DC Black Label series will explore “the backstory of how accountant Edward Nashton went from just being a Gotham City person to being Batman’s nemesis, setting them on a trajectory collision” which takes place in the Matt Reeves film. The comic preview illustration shows the Riddler’s glasses resting on a pile of documents, with a paper bearing his question mark. To really drive the point home, “Questioning everything” is also written on the desk. It’s not the only Batverse project to take off the mask of a supervillain: as we’ve reported before, HBO Max is bringing us a scarface-like the Penguin prequel. With all this backstory buildup, it certainly looks like we’re ready to see more of RBatz. And hey, Zoë Kravitz and her claws don’t need another cancellation.

A new Riddler comic is hitting stores in October with Riddler: YEAR ONE. Written by Paul Dano, unmask your first look here and see #The Batman only in theaters now. pic.twitter.com/OVuIw7QEO0