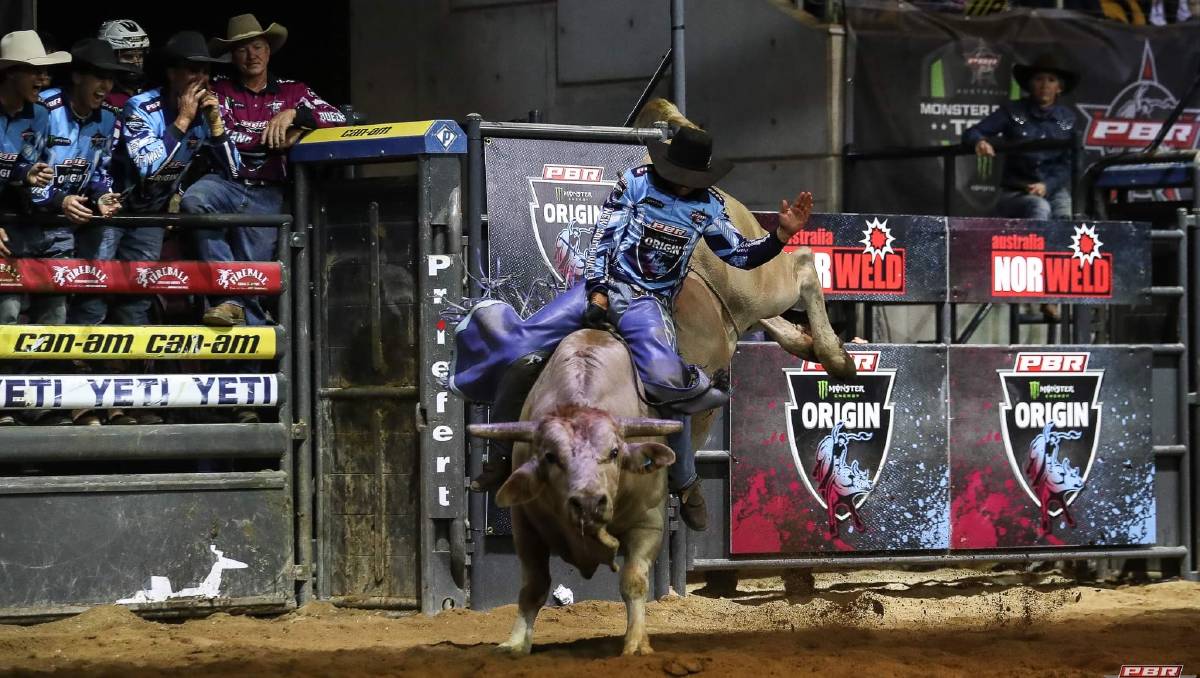 In front of a packed house, NSW contested the three-round series at 1-1. Queensland won both contested series.

While Slade was unhappy with his own performance, having ridden just one of the three bulls, he was “pretty happy with how everyone pulled together” for NSW.

“The boys kind of gritted their teeth a little harder than usual – the boys rode well,” he said.

NSW trailed until they got four qualifying runs in the second section of round two.

Gresford rider Lachlan Richardson went three for three to win the event, shooting to second in the national standings in the process.

The veteran made the World Finals in Las Vegas but did not win the Australian Championship.

Michael Smith, from Tully in Queensland, was the only other rider to cover all three bulls.

New South Wales captain Cody Heffernan of Singleton has ridden two out of three bulls and is currently number one in the national rankings.

Want daily news highlights delivered to your inbox? Sign up for the Queensland country life newsletter below.