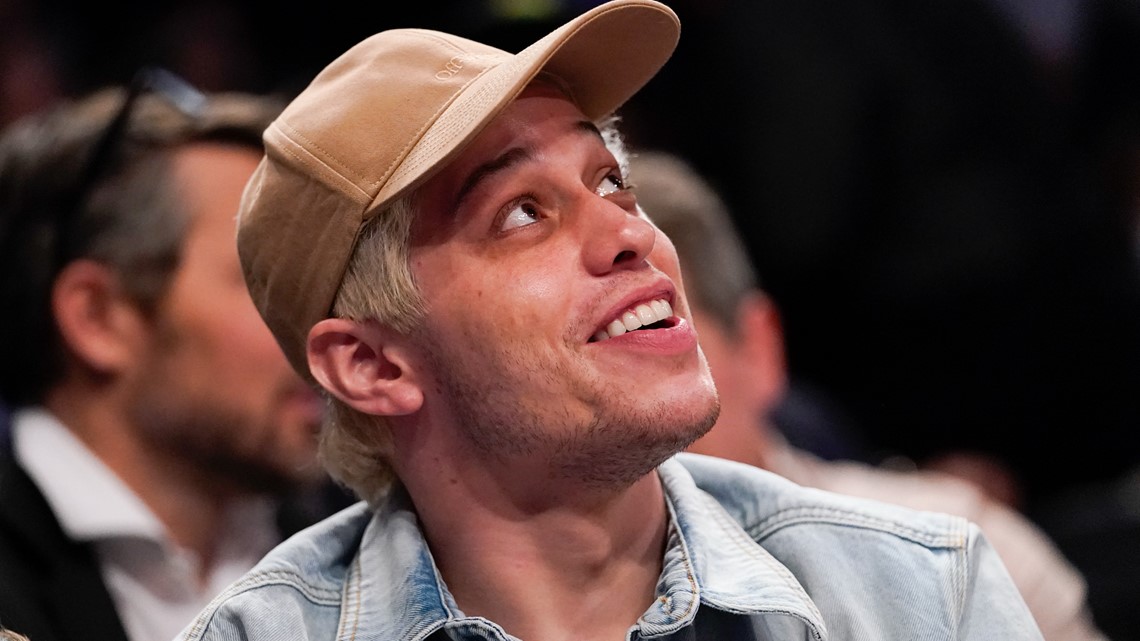 The “Saturday Night Live” star will soar to the edge of space later this month on a rocket from Amazon founder Jeff Bezos’ spaceflight company.

WASHINGTON — Pete Davidson goes into space. And no, we’re not talking about a “Saturday Night Live” skit.

The “SNL” star and comedian will be part of a six-person crew taking off on Blue Origin’s next flight later this month.

This will be the 20th flight for Blue Origin, the interstellar rocket company launched by Amazon founder Jeff Bezos.

Blue Origin flights aren’t quite out of Earth’s atmosphere. Instead, the trips take passengers about 65 miles above the Earth’s surface, right on the edge of “true space.” There, the people on board experience about four minutes of weightlessness before returning to the planet.

The six astronauts will carry a postcard for the “Club for the Future” foundation, which Blue Origin created to inspire future generations to pursue careers in STEM fields. The postcards are part of the “Postcards to Space” program, which sends student messages into space before returning them to their original senders.