Studying the “magic” of shrooms: New research will assess the origin of psychedelic properties 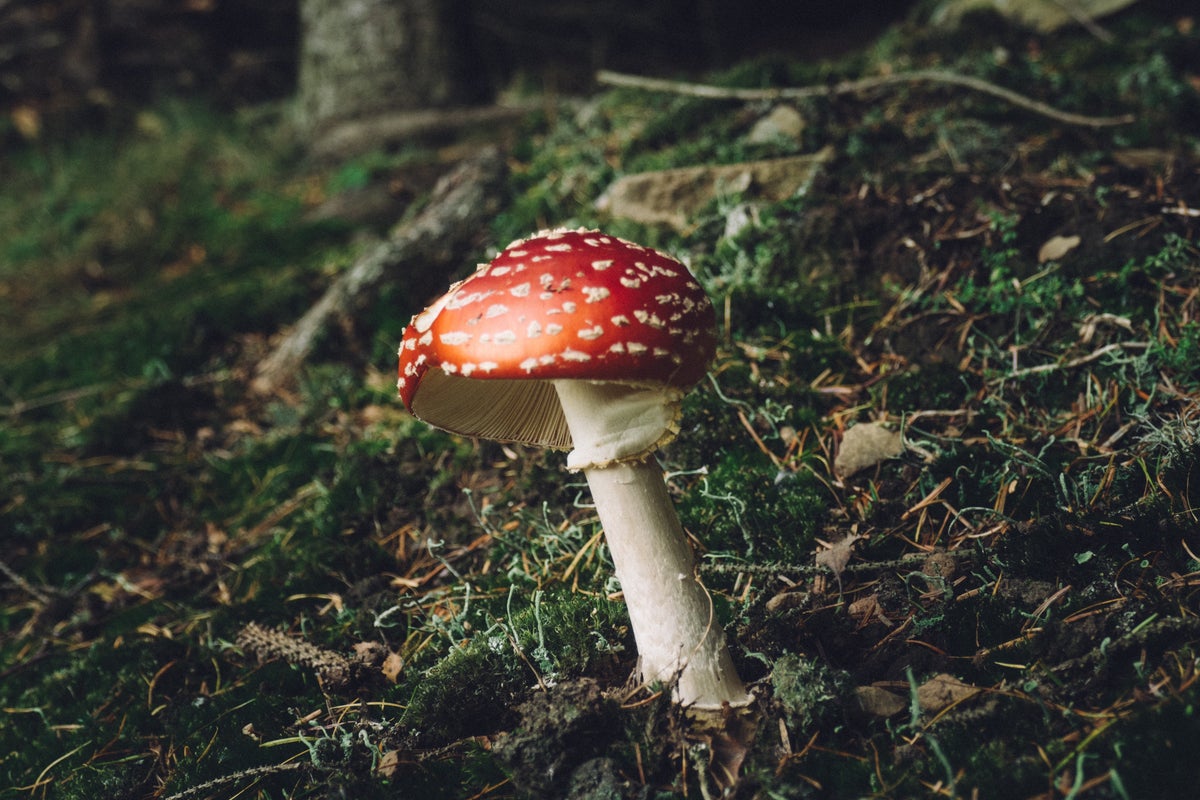 Studying the “magic” of shrooms: New research will assess the origin of psychedelic properties

Psychedelic mushrooms – or psilocybin – have shown potential for treating conditions such as depression, anxiety and addiction, but they remain a mystery as to how they evolved and what role they play in nature.

That’s what a group of scientists from the University of Plymouth, UK, set out to find out. Using advanced DNA sequencing methods and behavioral experiments, they will delve into yet untested hypotheses regarding the genesis of psychedelic compounds found in mushrooms, including a theory of defense against predators and a theory of insect handling.

Dr. Jon Ellislecturer in conservation genetics and supervisor of the study, said the recent surge of interest in psychedelic compounds from a human health perspective does not outweigh the essentially undisclosed evolution of these compounds in the nature,” and why mushrooms should contain compound neurotransmitters is unresolved.

Dr Kirsty Matthews Nicholass, the study’s IP said, “Within Psilocybe alone, there are almost 150 hallucinogenic species spread across every continent except Antarctica. Yet the fungal species in which these “magic” compounds occur are not always closely related. This raises interesting questions regarding the ecological pressures that may act to maintain the psilocybin biosynthetic pathway.

The research axis is then placed on psilocybin, chemically very similar to serotonin, the substance usually involved in the transmission of information between nerve cells in animals.

Another topic that will be assessed is the effect of psilocybin on the growth of soil bacteriaand further gene editing technology will be used to try to create mutant mushrooms unable to synthesize psilocybin.

The team includes researchers experienced in molecular ecology, animal-plant interactions and fungal biology in the University School of Biological and Marine Sciences as well as CPs such as Dr. Nicholass and research assistant Ilona Flis.

Photo by Andrew Ridley on Unsplash