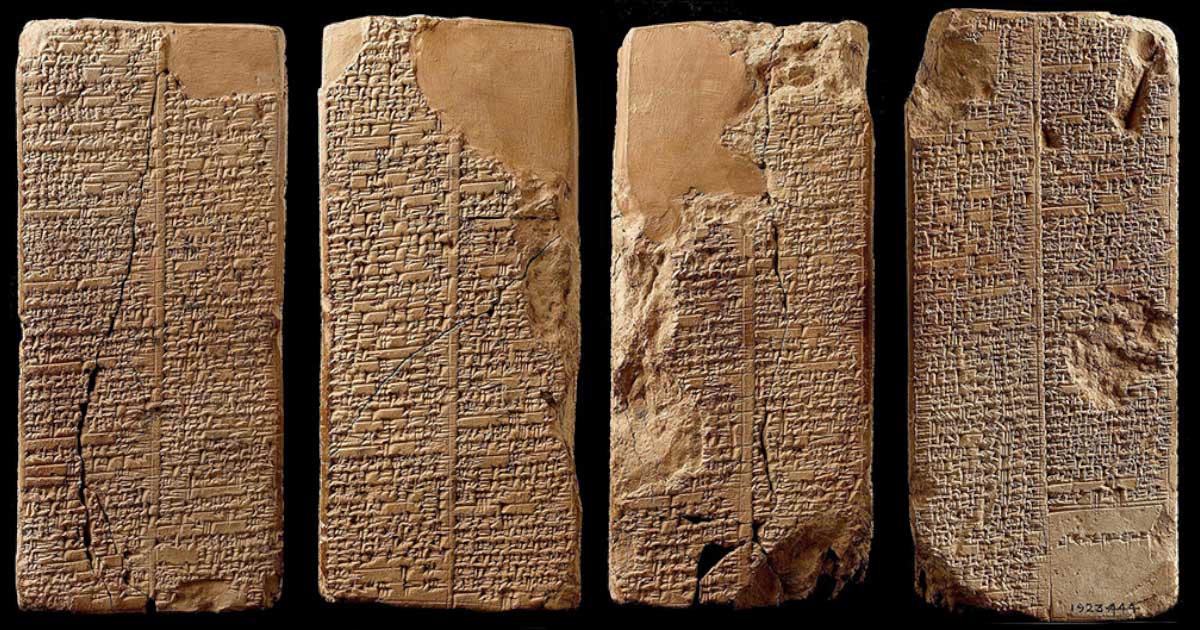 Of the many incredible artifacts that have been recovered from sites in Iraq where once flourishing Sumerian cities stood, few have been more intriguing than the Sumerian king list. An ancient manuscript originally recorded in the Sumerian language, the Sumerian King List is a record of the kings of Sumer (ancient southern Iraq) from Sumerian and neighboring dynasties.

The list includes their names, supposed reign lengths and places of “official” royalty. What makes the Sumerian king list so unique is the fact that it mixes seemingly mythical pre-dynastic rulers with historical rulers known to have existed in real life.

The first fragment of this rare and unique text, a 4,000-year-old cuneiform tablet, was found in the early 1900s by German-American scholar Hermann Hilprecht at the site of ancient Nippur and his findings were published in 1906. Since Hilprecht’s discovery, at least 18 other copies of the King’s List have been found, most dating to the second half of the Isin dynasty (c. 2017 to 1794 BC).

None of these documents are identical. However, there is enough common material in all versions of the Sumerian king list to make it clear that they are derived from a single “ideal” account of Sumerian history.

It is believed that the Weld-Blundell prism originally had a wooden pin running through its center so that it could be rotated and read on all four sides. It lists the rulers of the antediluvian (“before the flood”) dynasties up to the fourteenth ruler of the Isin dynasty (c. 1763 to 1753 BC).

The list is of immense value because it reflects very ancient traditions while providing an important chronological framework relating to the different periods of kingship in Sumer. It even demonstrates remarkable parallels with the Genesis accounts.

The ancient civilization of Sumer

Sumer (sometimes called Sumeria), is the site of the oldest known civilization, located in the southernmost part of Mesopotamia between the Tigris and Euphrates rivers, in the region that later became Babylonia and is now the southern of Iraq from Baghdad to the Persian Gulf. .

By the 3rd millennium BCE, Sumer was the site of at least twelve distinct city-states, including Kish, Erech, Ur, Sippar, Akshak, Larak, Nippur, Adab, Umma, Lagash, Bad-tibira, and Larsa. Each of these states included a walled city and its surrounding villages and lands. Each city-state worshiped its own deity, whose temple was the central structure of the city.

Political power originally belonged to the citizens, but as rivalry between the various city-states increased, each adopted the institution of kingship. The Sumerian king list records that eight kings ruled before a great flood. Subsequently, the list claims that various city-states and their dynasties of kings temporarily took power over the others. 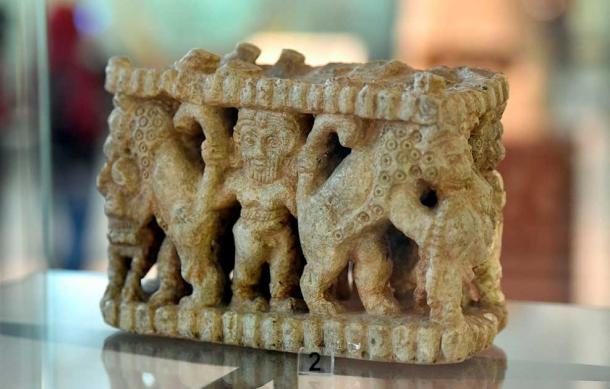 Sumer’s Mythical Past: The Mythical Characters of the Sumerian King List

The Sumerian king list begins with the very origin of kingship, which is considered a divine institution: “kingship had descended from heaven”. The rulers of the early dynasties are depicted as reigning for incredibly long periods:

Some of the rulers mentioned in the first list, such as Etana, Lugal-banda and Gilgamesh, are mythical or legendary figures whose heroic exploits are the subject of a series of Sumerian and Babylonian narrative compositions.

Interpretation of the long terms of the first kings

The surprisingly long tenure of the early kings has prompted many attempts at interpretation. At one extreme there is the complete rejection of astronomical numbers as “completely artificial” and the idea that they do not deserve serious consideration. At the other extreme is the belief that numbers have a basis in reality and that the first kings were indeed gods capable of living much longer than humans.

Between the two extremes is the assumption that numbers represent relative power, triumph, or importance. For example, in ancient Egypt, the phrase “he died at the age of 110” referred to someone who lived a full life and made a significant contribution to society.

In the same way, the extreme reigns of the early kings may represent how incredibly important they were seen in the eyes of the people. This, however, does not explain why the periods of occupation later changed to realistic periods.

Related to this perspective is the belief that although the first kings are historically unattested, this does not exclude their possible correspondence with historical rulers who were later mythologized. Some scholars, like Harrison, have even sought to explain the numbers through mathematical investigation and interpretation. 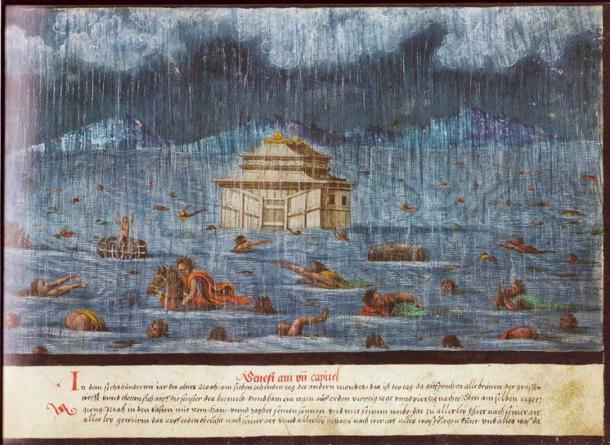 The Sumerian king list and its relationship to Genesis

Some scholars (e.g. Bryant G. Wood, 2003) have drawn attention to the fact that there are remarkable similarities between the Sumerian king list and the Genesis accounts. For example, Genesis tells the story of the “great flood” and Noah’s efforts to save all species of animals on Earth from destruction. Similarly, in the Sumerian King List there is reference to a great flood, where the text states that “the flood swept the earth”.

The Sumerian King List provides a list of eight kings (some versions have 10) who reigned for long periods before the Flood, ranging from 18,600 to 43,200 years ago. This is similar to Genesis 5, where the generations from Creation to Flood are recorded. Interestingly, between Adam and Noah there are eight generations, just as there are eight kings between the beginning of kingship and the flood in the Sumerian king list.

After the Flood, the King List records kings who reigned for much shorter periods of time. Thus, the Sumerian king list not only documents a great flood early in human history, but it also reflects the same pattern of decreasing longevity found in the Bible – humans had extremely long lifespans before the flood and a much shorter lifespan after the flood. .

The Sumerian king list is truly a puzzling mystery. Why would the Sumerians combine mythical rulers with actual historical rulers in one document? Why are there so many similarities with Genesis? Why were the ancient kings described as reigning for thousands of years? These are just some of the questions that still remain unanswered after more than a century of research.