Terry Crews gets candid about his favorite things to do (VIDEO) 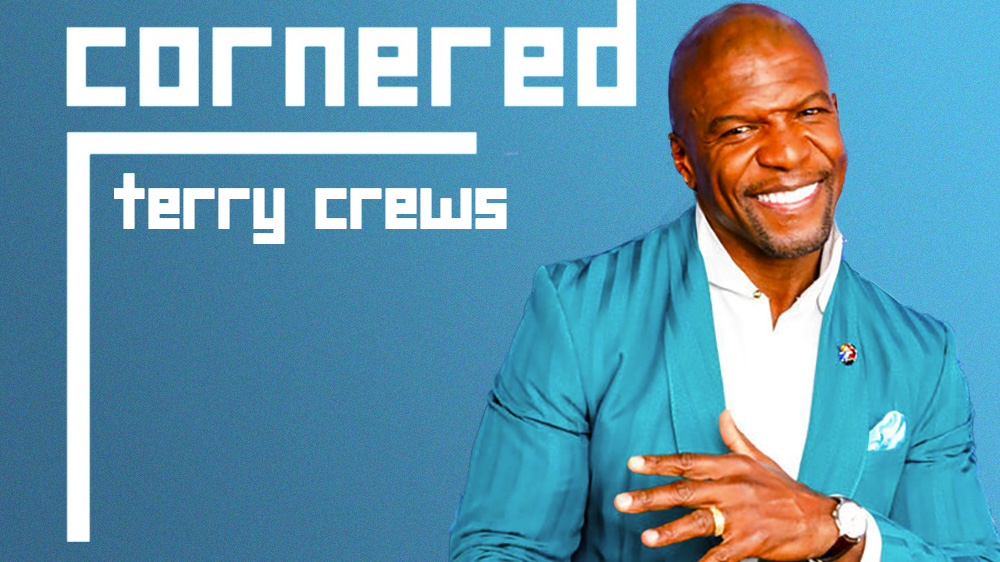 Terry Crews gets candid about his favorite things to do (VIDEO)

The cast of Tales of the Living Dead may have had to be careful what they said before their episodes aired, but star Terry Crews was very open when he stopped by the studio of Hollywood unBranded sponsored TV Insider and TV Guide Magazine, at San Diego Comic-Con and answered a few questions about himself, including what he’d be doing if he wasn’t an actor, how he relaxes, what he’s watching now, and more.

If Crews didn’t take action, he’d still be in the industry — and in the same genre as his last show — but in a different way. “I would be a special effects artist,” he reveals. “I would work on zombies, monsters, spaceships, anything sci-fi/horror related.”

When it comes to relaxing, he trains. “I have so much energy that I have to train for an hour and a half to two hours a day just to get back to normal. I have to burn it off before I start and then I’m very, very relaxed,” he explains. It’s also his favorite activity, along with sex, he reveals, “That’s why I have five kids.”

And while fans watched him on shows like Brooklyn nine-nine, America’s Got Talentand now Tales of the Living Deadhe listened stranger things as well as the NBC competition show. “I look at myself,” he admits, laughing. “Everything I’m into, I watch.” And the reason goes back to his football days.

See Crews’ full “Cornered” interview above for more, including his favorite thing to eat or cook, the qualities he admires in others and finds most important in himself. , and whether he prefers to stay home or go to a party .