The Beginnings of the Paranoyds “Single Origin Experience” 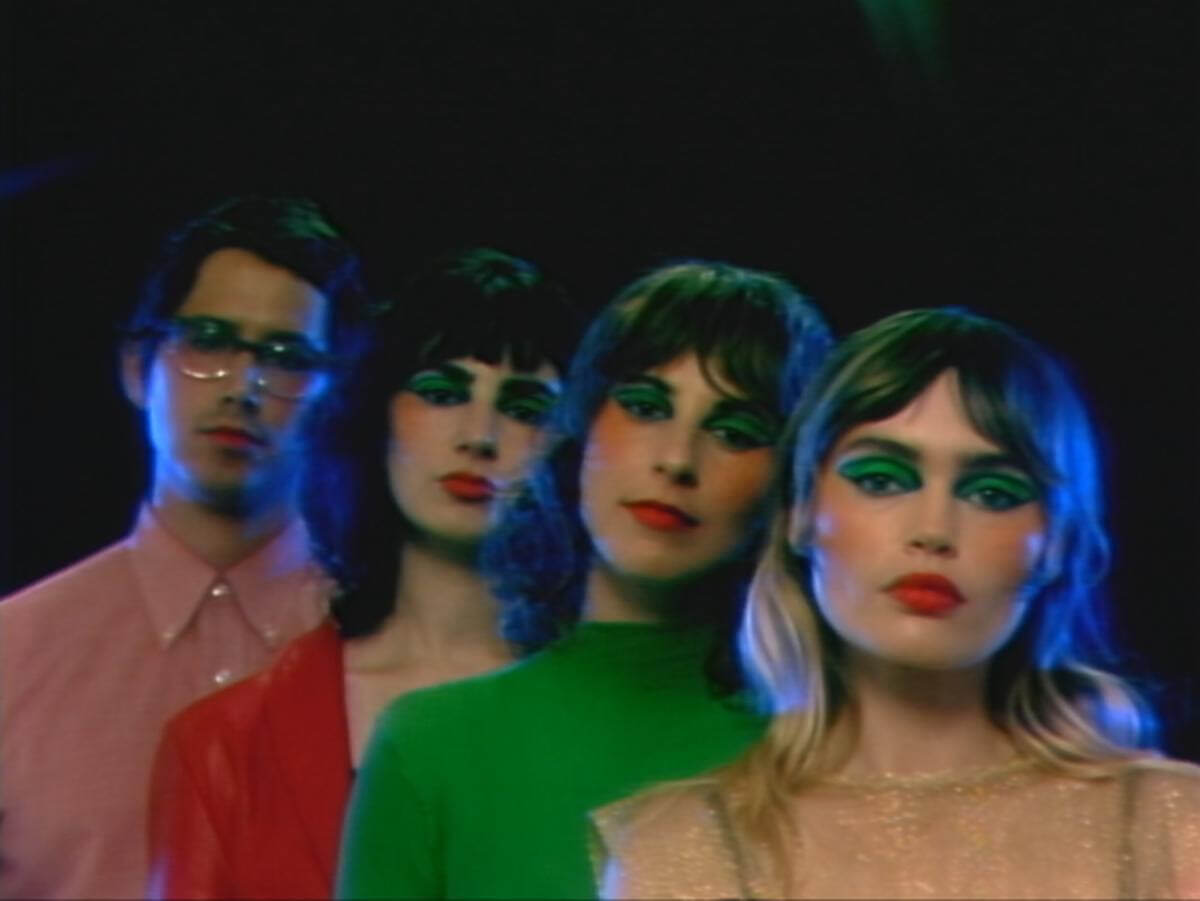 The Beginnings of the Paranoyds “Single Origin Experience”

Before the start of the official fall tour, the Paranoyds will support White for three dates in September, including Asheville, North Carolina, New Orleans, Los Angeles and Shreveport, Los Angeles. The fall tour officially begins October 13 in Santa Ana, California, and travels through the southern Midwest, plus a date in Toronto, Ontario, before concluding in their hometown of Los Angeles on November 12.

On “Single Origin Experience,” the Paranoyds consider both America’s shameful history and the current sleazy antics of government and big business. The track opens with blurry, layered vocals singing: “Bobbleheads of nihilism, misogynists but working it / American means shaking hands and stealing the earth / Modern horror is unmotivated / Going through the days without released.”

The track also pokes fun at society’s plunge into a hyper-policed, hyper-commercialized, profit-driven circus. Explaining the meaning behind the song, guitarist and vocalist Lexi Funston said, “Sometimes an event happens or a news story comes out or whatever and you’re so disappointed in what it means to be an American. It can be so exhausting. The companies that spy on us and “launder” their products in hopes of selling as a “pure” life, branded experience. what the fuck is this? Does single origin coffee really taste better???