The etymology of basketball positions – the origin of guard, forward and center – Basketball Network 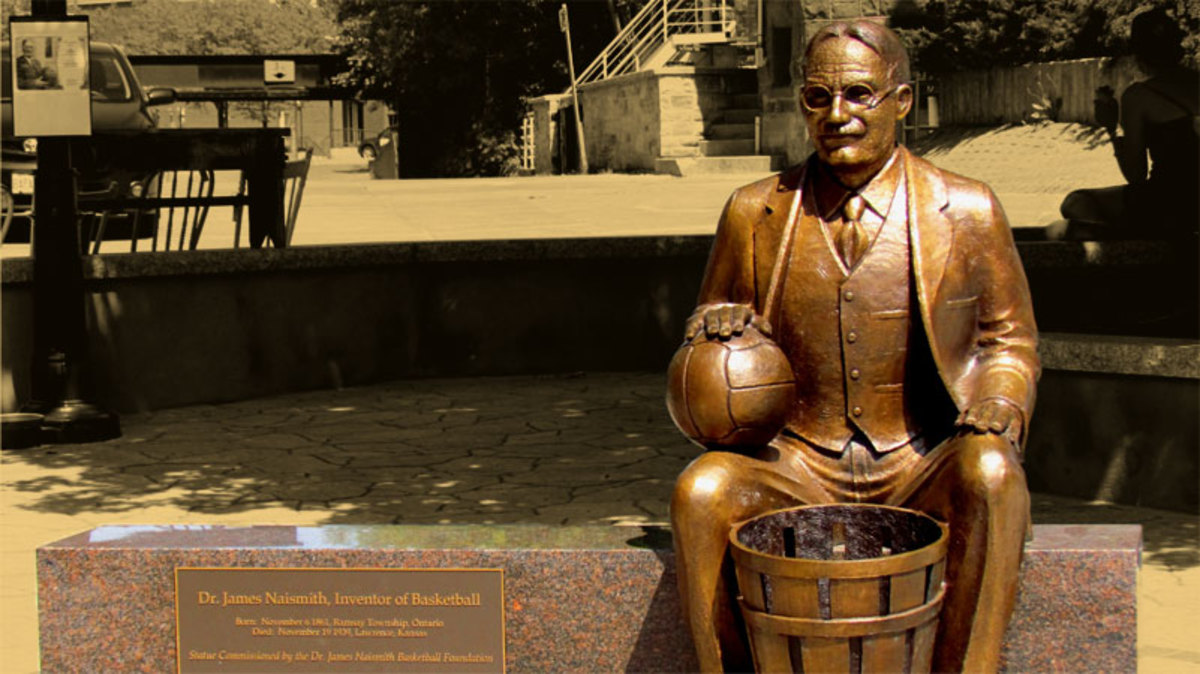 The etymology of basketball positions – the origin of guard, forward and center – Basketball Network

There are many things that we use every day and we never stop to think about their origin story. For example, do you know why basketball positions are called guard, forward, and center?

The etymology of basketball positions

The players who make up the backcourt are the point guard and shooting guard, while those who occupy the frontcourt are the small forward, power forward and center.

Traditionally, guards have superior vision, dribbling and shooting skills than their front court counterparts. What they lack in height, they make up for in basketball IQ. Meanwhile, centers and forwards are traditionally bigger and bulkier. They are in charge of defending, rebounding and scoring at close range around the basket.

But why do we call such positions guards, forwards and centers? It has something to do with how the game was played before. There was a time when dribbling was still not allowed and the way to move the ball was similar to how a game of frisbee is played.

Guards were those who defended their own basket while forwards attacked the opposing team’s basket. The center stayed in the middle of the court.

The game has evolved over time, but it’s safe to say that the rules were very different in their early days. For example, the father of basketball, Dr. James Naismith, put together 13 original rules, and some of them have become obsolete today.

As mentioned, a player could not dribble the ball but had to pass it around, like in a game of frisbee.

“A player cannot run with the ball. The player must throw it from where he caught it, considering a man who catches the ball running at good speed if he tries to stop.”

Hitting the ball with a fist also deserved a foul at that time. After two 15-minute halves and five minutes of rest, the team with the most points would win the game.

Today, we talk about basketball without a fluid position. Guard, forward and center are used to help a novice follow the game. It’s fascinating to learn that the positions were named after a time when the game was completely different.