The Greek origin of the zodiac signs in astrology 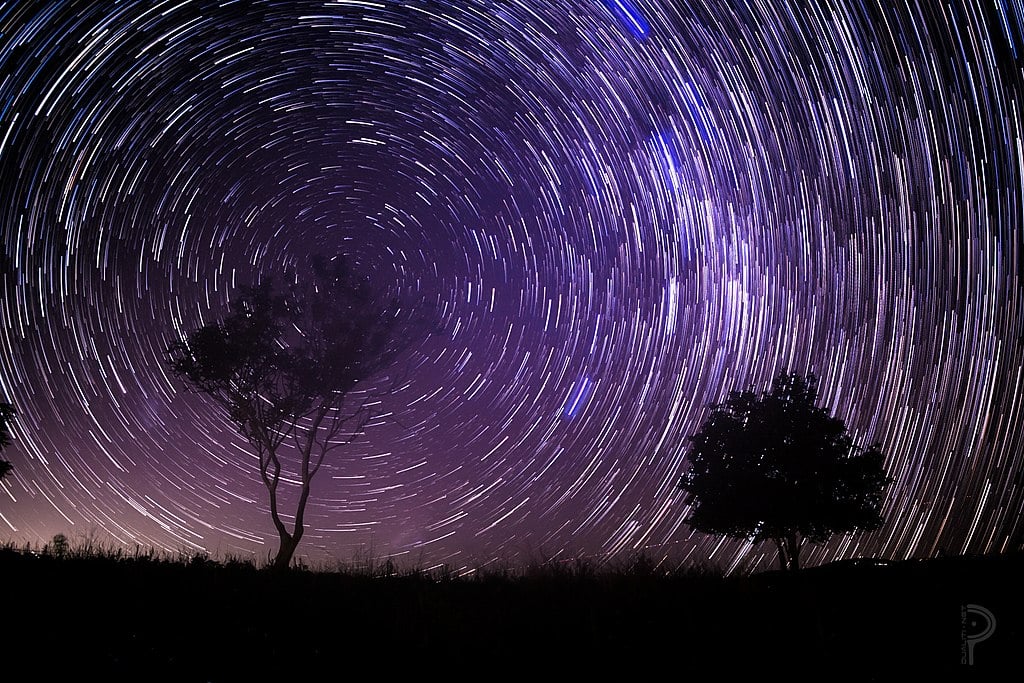 The Greek origin of the zodiac signs in astrology

We all know our own astrological sign. But you might not know that the origins of astrology can be traced back to ancient Greek mythology, with each zodiac sign representing a Greek god, goddess, or other important figure from mythology.

The history of astrology goes back more than four thousand years to the first great civilizations of the world. These societies used constellations to predict changing seasons, climatic events, and as part of their religious worldview.

The names of the western zodiac constellations actually come from the 12 Olympian gods of Greek mythology. Each god is the protector of its own sign, and each sign denotes a different personality type, with its own strengths and weaknesses.

Each sign is influenced by a planet or a star. These are named after characters from ancient Roman mythology that have an equivalent in Greek mythology, for example, Venus is Aphrodite and the Sun is Helios.

The ancient Greek origin of the astrological signs

Aries is the first astrological sign. This sign is represented by the ram, which symbolizes rebirth and beginnings. Aries, which is ruled by the planet Mars, is associated with the Greek myth of Jason and the Argonauts.

The myth tells the story of Phrixus and Helle, who were born to Athamas, a Boetian king, and the cloud goddess, Nephele. Athamas fell in love with a woman named Ino, and Nephele left in anger, causing a drought in her wake. Ino attempted to sacrifice Phrixus and Helle in order to end the drought that had hit the land. Nephele prevented this from happening by sending a ram with golden wool to save them. The two children escaped on the back of the winged ram.

The ram was originally meant to be sacrificed to Mars, but Zeus took it and placed it in the sky in his honor.

Taurus, the second constellation, is symbolized by a bull which represents fertility. Taurus is ruled by the planet Venus.

The Taurus constellation is associated with European Greek myth. Europa was delighted by Zeus, who had taken the form of a white bull. Taurus is said to represent Zeus in this state.

Gemini, the third astrological sign, is represented by two twin brothers, who symbolize duality, inner deployment and antagonism of body and soul. The sign is ruled by the planet Mercury.

Gemini is associated with the Greek myth of Castor and Pollux. Castor and Pollux were the sons of Leda, an Aetolian princess. Leda was seduced by Zeus after taking the form of a swan. Pollux was immortal, but Castor was not. When Castor was finally killed, Pollux asked Zeus to reunite him with his deceased brother. Zeus obliged by turning them both into the constellation Gemini.

Cancer, the fourth astrological sign, symbolizes family. Cancer is represented by a crab and is ruled by the Moon.

Cancer is associated with the crab that Hera sent to fight Heracles (also known as Hercules). Hera, who was the wife of Zeus, despised Heracles because he was born from Zeus’ affair with Alcmene. Hera cast a madness spell on Heracles that caused him to kill his own children.

Heracles was sent to perform 12 labors in penance for his crime. One of his tasks was to kill the serpent beast Hydra. Hera sent a crab to aid the Hydra in its battle against Heracles, but he easily killed the crab by crushing it under his foot. Hera commemorated the crab’s effort by making it a constellation.

Leo is the fifth astrological sign, symbolizing the force of life. Leo, which is represented by the lion’s mane, is ruled by the Sun.

The constellation Leo is associated with the mythical Nemean lion. Heracles was instructed to kill Nemea as the first of his Twelve Labors. Heracles strangled the lion, and after it died, he removed its skin and turned it into armor, which he then wore. Zeus rewarded the bravery of the lion by giving it a constellation.

Virgo is the sixth astrological sign, symbolizing work. Virgo is ruled by the god Mercury and is depicted as a woman. For this reason, Virgo has been associated with various goddesses, such as Artemis and Aphrodite. In Greek mythology, the constellation is represented by the goddess Astrea.

Astrea aided her father Titan by being a Lightning Bringer during the war between the Titans and the Gods. Zeus respected her loyalty and decided to raise her to the heavens, placing her among the stars and creating the constellation Virgo.

The seventh astrological sign symbolizes harmony. Libra, which is represented by the scales of justice, is ruled by Venus.

Libra, like Virgo, is also associated with the goddess Astrea. When Zeus lifted Astrea to heaven and placed her among the stars, the scales of justice she carried became the constellation Libra.

The eighth astrological sign, Scorpio, is represented by a scorpion. The creature symbolizes destruction and rebirth; the constellation is ruled by the planets Mars and Pluto.

The origin of the constellation comes from the Greek legend of Orion. Orion was a hunter who arrogantly declared that he would kill every animal on Earth. Artemis, the god of the hunt, sent a scorpion to kill him in response to this threat. The arachnid chased Orion until it bit and killed him.

The gods raised Orion and the scorpion to heaven and placed them at opposite ends of the celestial vault. This positioning was intentional: when the constellation of Scorpio rises on the horizon, the constellation of Orion hides, fleeing from the animal that caused its death.

Sagittarius, the ninth astrological sign, symbolizes higher consciousness. The sign, which is represented by the archer’s arrow, is ruled by Jupiter.

The constellation is associated with the centaur Chiron. Chiron was an intelligent, wise, and good-natured creature – unlike most of his kind. He lived in a cave on Mount Pelion in Thessaly.

The centaur was a great educator and tutor to many of the most prominent heroes of Greek mythology, such as Achilles, Asclepius, Jason, Aristeo and Actaeon.

Capricon, the tenth astrological sign, is represented by a goat which symbolizes wisdom. Capricorn is ruled by the god Saturn.

Capricorn is linked to the myth of Amalthea, a woman who also took the form of a goat. Amalthea raised the infant Zeus after his mother Rhea hid him in the mountains to protect him from his Titan father, Cronus. When Zeus became an adult, he fought the Titans in goatskin armor to honor him.

Eleventh astrological sign, Aquarius symbolizes revolution and wisdom. Aquarius, which is represented by the water carrier, was traditionally ruled by the planet Saturn, but this has since shifted to the planet Uranus.

The constellation Aquarius is associated with Ganymede, who was considered the most beautiful mortal man. Zeus kidnapped Ganymede and took him to Mount Olympus to make him a cupbearer.

The twelfth and final astrological sign, Pisces symbolizes division, personified by Aprhodite and Eros as two fish swimming in opposite directions. Pisces is ruled by Neptune and Jupiter.

Typhon, a gigantic water serpent, was one of the most fearsome Titans in the war between the Titans and the gods. Many gods took on animal forms in an attempt to escape his wrath. Eros and Aphrodite fled in the form of fish and were later captured by a fisherman.