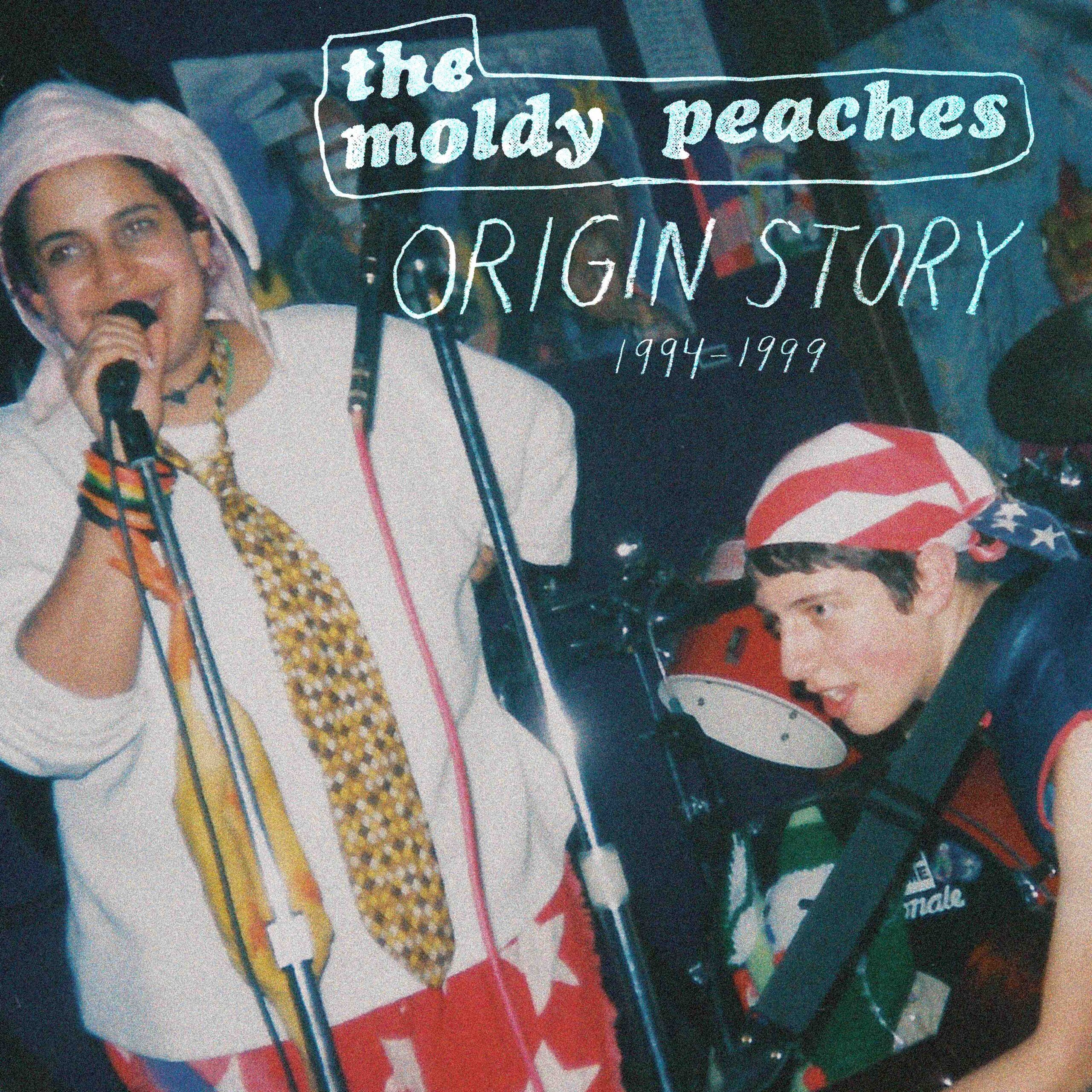 Just before glamorous, amorous, post-punk bands like The Strokes, Yeah Yeah Yeahs and their ilk began to invade New York City neighborhoods, the grungy (real grunge, not Pearl Jam and Alice in Chains), the likes of Kimya Dawson and Adam Green were busy creating their own lo-fi revolution of smart, punk and funky folk. This self-proclaimed anti-folk outfit moldy peaches made his own sloppy underground noise and disguised (or disguised) scene, signed with Rough Trade, and rose to prominence with the placement of their plucky “Anyone Else But You” in the Diablo Cody/Jason Reitman indie film Juno. It was a fun time for prickly people, of course, even though a lot of people hated the duo – and there was definitely a wave of resentment and bile towards Moldy Peaches at first. Fuck the haters. Moldy peaches reigned.

Going back before their signing of Rough Trade, Origin story captures the sloppy, squealing musicality and banging, raucous fun of two children shoving their way through their guitars (Green had just learned to play, if at all) and their words (Dawson was a burgeoning poet and queen du slam) while guessing their silly talents to come. The package includes raw, live tracks that sound gleefully incomplete (“On Top,” “Lil Bunny Foo Foo”) and more raw “re-enactments” of MP tracks and poems that are as gloriously dated as they are heroically viscous (“ I Wish I Was Ben Lee,” “Ode to Girls Who Write Odes to Kurt Cobain”). Like the Beasties or the Fugs in their early days, the more primitive and naive the tracks Dawson and Green created in their early days – the dusty intro “Moldy Peaches in Da House” or the oddly mature “Ugly Child” – the better c ‘is.

Origin story is a snapshot of a moment people didn’t appreciate when it first aired. Take it all and love it now for all its mold and peach.