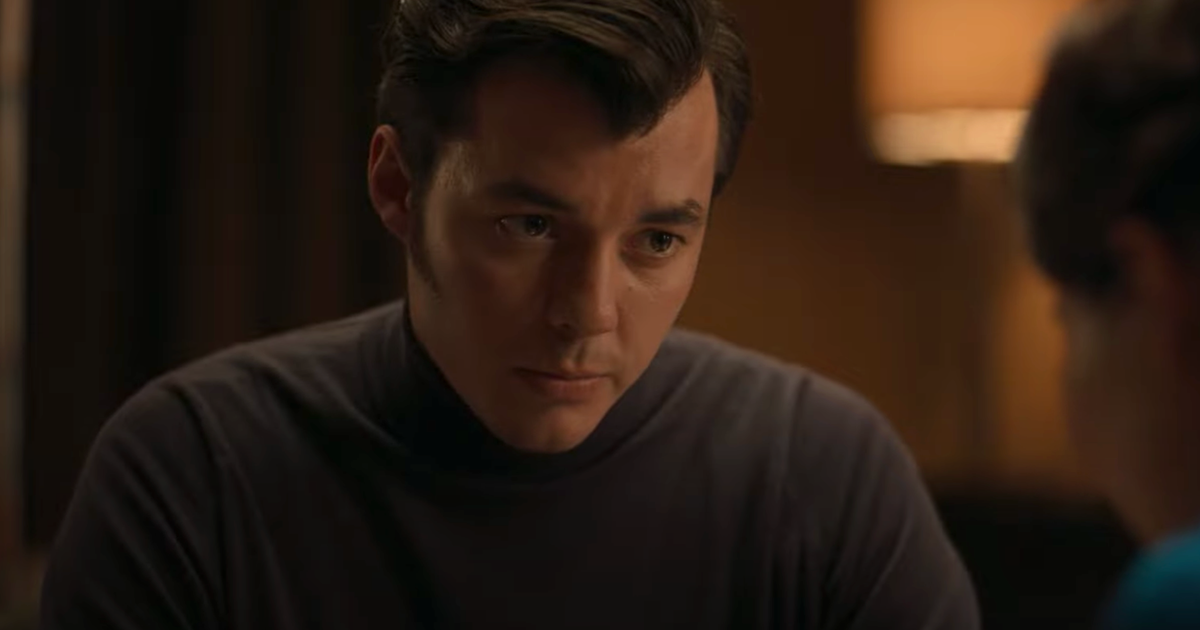 HBO Max removed bat girl, but some parts of the Batfam are fine. Ahead of the season three premiere of Pennyworth, the show has a slightly changed name. Pennyworth: The Origin of Batman’s Butler (presumably) explains the origins of Alfred Pennyworth, Batman’s butler. There are many interesting questions about Alfred’s origin. How did he come to Butle? Why does Bruce call him “Alfred” when butlers are usually referred to by their last name? Also, isn’t it cute that Alfred always calls Bruce “Master Bruce”, what you call your employer’s son when they are little? He still sees Batman as Batbaby. None of these questions are answered in Pennyworth, talking about spy shit in 60s England. Also this blue guy.

apparently there’s a tv show that follows batman’s butler in world war 2 and what happens with the guy on the left pic.twitter.com/8tzfzXvk0b

Why is it blue? Find out when Pennyworth: The Origin of Batman’s Butler season 3 is coming to HBO Max in October 2022.