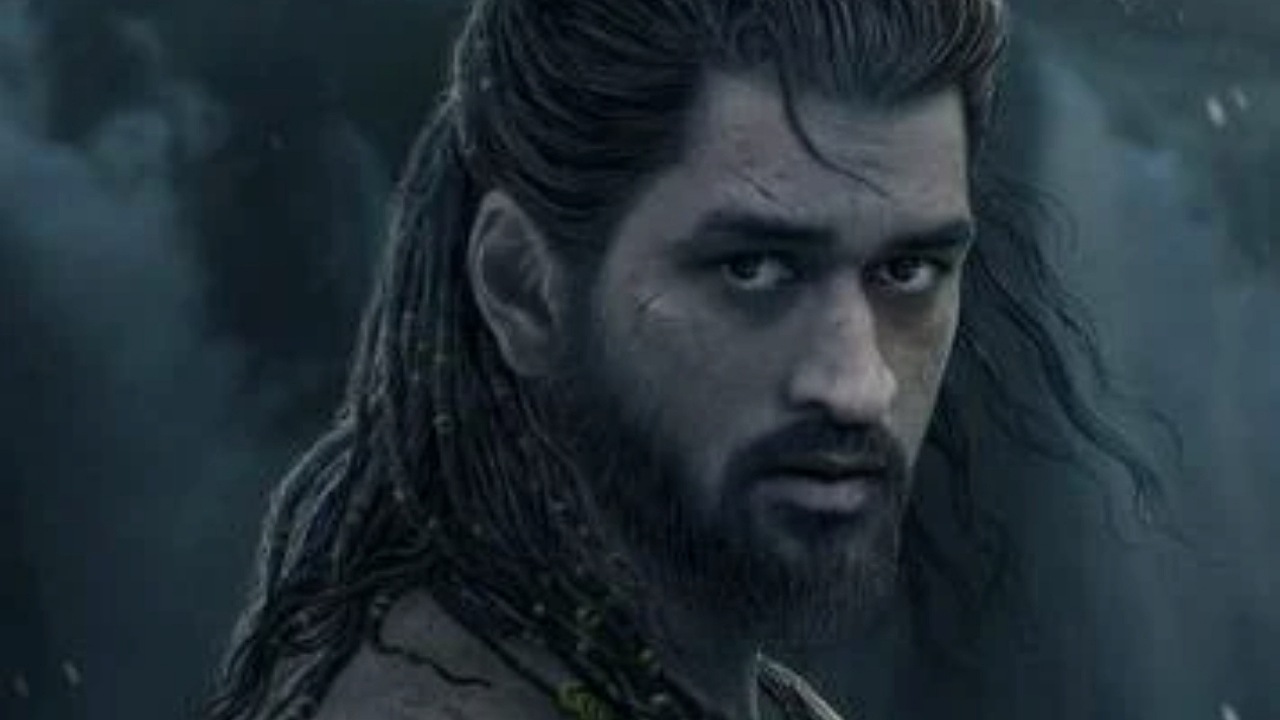 A wonderful update for all MS Dhoni fans.

For quite a while, excitement and anticipation have swirled around the first look at his graphic novel, “Atharva.” Well, the time is finally here to see it all.

animated poster of his upcoming graphic novel, Atharva – The Origin. It is written by Ramesh Thamilmani.

Featuring none other than MS Dhoni himself as a superhero and warrior leader, the official motion poster was released today by the cricketer on his official Facebook account. The animated poster features a rugged-looking Dhoni, giving fans a glimpse into the world of Atharva and also a glimpse of his first look as a superhero. Take a look below –

#MSDhoni in a new avatar. #AtharvaTheOrigin : first look of MS Dhoni as #Atharva in a series of mythological sci-fi revealed#Dhoni #mahendrasinghdhoni pic.twitter.com/sC37ZEicK5

Absolutely amazing, isn’t it? Let us know your thoughts in the comments below and for more updates stay tuned to IWMBuzz.com

Also Read: When Cricketers Make Headlines for Their Hairstyle: From MS Dhoni to Shreyas Iyer