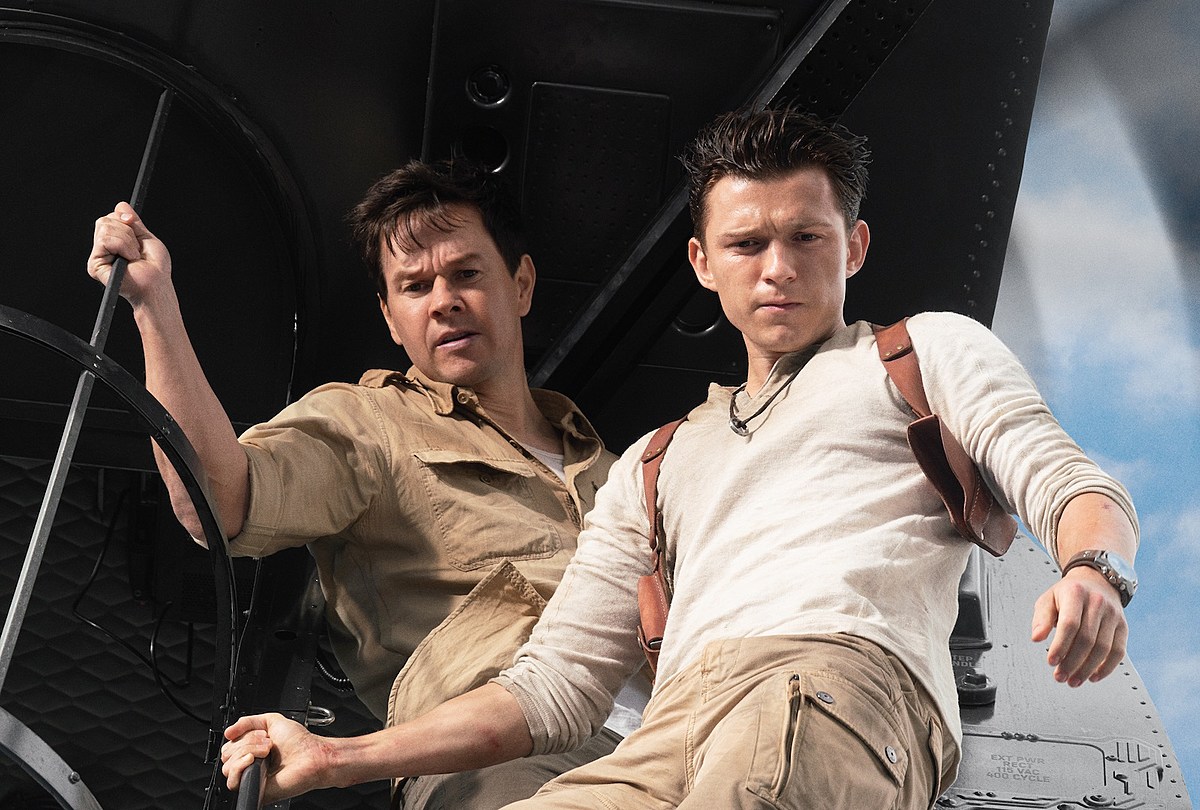 During his time as Spider-Man of the Marvel Cinematic Universe, Tom Holland proved himself as a charismatic young action star. But in addition, he has also taken time in interviews to let the world know that he aims to be Following than just Peter Parker.

To prove himself as a dynamic leading man, he even pitched a young James Bond project idea to Sony. While Sony wasn’t in love with the idea, the bold proposal led to Hollan being cast as treasure hunter Nathan Drake in the live-action video game series adaptation. Unexplored.

“I had a meeting, after or during Spiderman 2 [Far From Home], with Sony to pitch this idea of ​​a young Bond movie that I would come up with,” Holland explained in an interview with Total movie. “It was the James Bond origin story. It didn’t really make sense. It didn’t work. It was a young child’s dream, and I don’t think the Bond estate was particularly interested.

However, Holland’s pitch inspired a new perspective on Sony’s expectation Unexplored adaptation. The actor continued: “The idea of ​​a young Bond film sparked this idea, in turn, that you could do a Nathan Drake story as an origin story, rather than as an addition to the games. And that opened up a conversation.

The decision to be made Unexplored a prequel rather than drawing directly from the plot of the video game was met with hesitation by some fans, and some aren’t even sold on Holland’s cast at all. But this direction gives Holland the opportunity to put his own stamp on the role, as well as begin to pave his post-Spider Man.