Valhalla Cast on the Characters’ Origin Stories in the Netflix Series 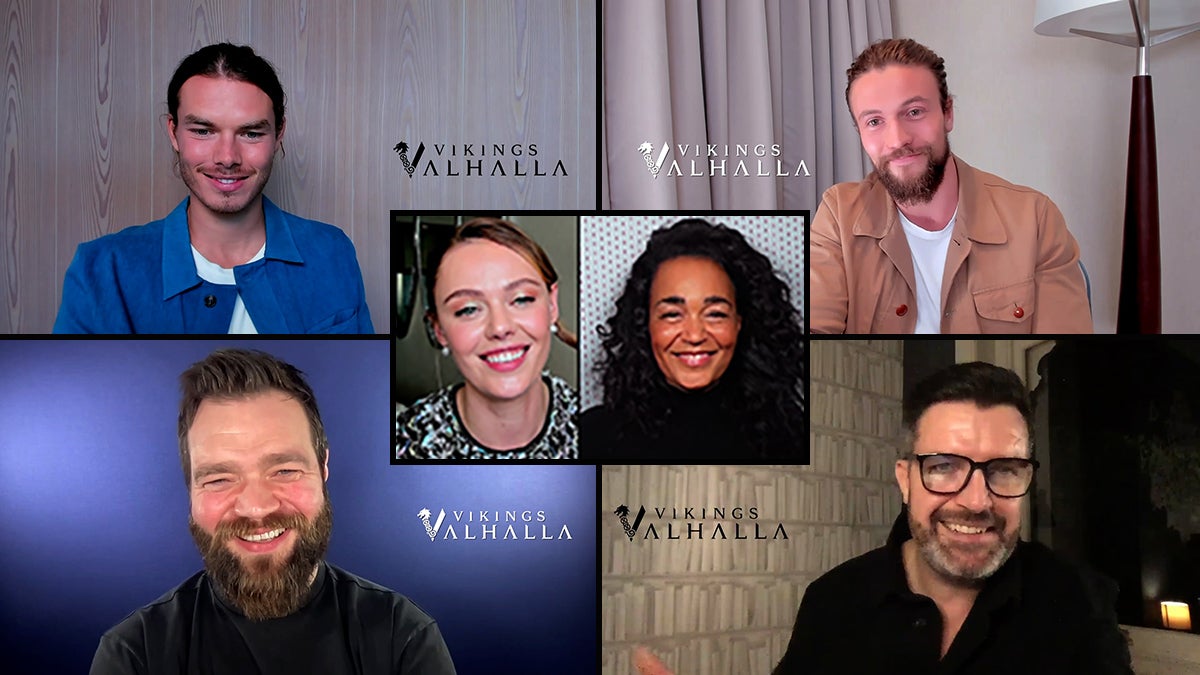 Valhalla Cast on the Characters’ Origin Stories in the Netflix Series

“Vikings: Valhalla,” the spinoff of the popular “Vikings” history series debuts on Netflix Friday, and with it comes fierce battles, shield maidens, and a crisis as those with the ancient pagan beliefs are crashing with those who have embraced Christianity. From showrunner/executive producer Jeb Stuart and set 100 years after the original “Vikings”, “Valhalla” introduces audiences to younger versions of Norsemen who have become world-famous characters, including Leif Eriksson, King Canute ( or Cnut in the story) and Harald of Norway, as they were embroiled in conflicts, power grabs and explorations that would put them in the history books.

TheWrap spoke to the cast, who set up their characters’ storylines ahead of the premiere (also, watch in the video above).

“Leif, I think we see a man who grew up in Greenland in a very harsh environment, in a very survivalist way, and in a home where his father is notoriously one of the most violent Vikings,” Corlett said, making reference to Erik. the Red. “And we see him coming with his Greenlandic community and with his sister to get revenge for something that happened to his sister. And in the midst of that, the realization of that revenge is caught in the wider Viking world of Harald Hardrada, Olaf [Haraldsson] and King Canute, and a whole new world he hasn’t been aware of, but tries to hold fast to who he is.

“He’s a young man, and he’s a young prince, with kind of a pretty simple view of life. He has a simple view of what’s right and wrong. And he knows what happened Brice’s Day Massacre is wrong, and he wants revenge and he also knows it’s a bigger issue than the rift that’s forming between Christianity and paganism,” Suter said (on the day Brice’s Day massacre took place when King Æthelred ordered the murder of the Danes in England). life can be a little complicated and his main ambition is to become King of Norway. It’s not that simple. And there are twists and turns and people cross him and go behind his back. And he’s going to have to really get build on the friendships he made with Leif Erickson, and an intimate relationship developed with his sister, Freydis Eriksdottir.

“So when we first meet Freydis, she’s out for revenge. She’s from Greenland from the outskirts of the Viking world and she’s kind of a stranger to Kattegat and the Viking world. She’s a firm believer in the old ways. And she’s quite a feisty woman, so yeah, that’s where we first meet her,” Gustavsson said.

“Jarl Haakon is obviously the ruler of Kattegat and it is a peaceful time. She tries to rule with tolerance, but a change is happening, as she says, and she meets Freydis and she sees the potential in this young woman,” Henderson told TheWrap.

“Love is the driving force behind Olaf, the love of life (laughs). Well, now he’s a power-hungry lunatic, isn’t he?” Johannesson said. fact is that he strives to gain control and power over other people in regions when all he really needs is to gain control of himself. Will he realize it? We don’t know, but we will find out. All he needs is a hug. 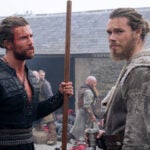 “I think Canute, you know, had his work cut out for him [for him]. There are warring factions within the viking kingdom between the ancient pagan religions, the latest christianity that is fighting its way through the people and he has to gather the tribes and unite them into one viking nation to take revenge for the massacres Vikings in Saxon, England,” Freegard explained. “So that’s his main goal to start with. That will be enough to start with.

“I think he wants to save his children from going through a certain part of his past,” Oakes said of his character, who is an adviser to the King and Prince of England, and his motivations when asked to do so. TheWrap. “I think he wants [his children will have] a dad who doesn’t want a better phrase, fuck them. And in terms of national identity and nation, it’s really interesting because we talked about it a lot, but there was no England. There never really was. You had King Alfred. He was the first King of England in name, but he was really only the King of Wessex, he just managed to rely on everyone. … So the whole question of the nation is interesting, and I personally don’t believe that’s Godwin’s ambition, but I do believe he perhaps feels that the country and the best chance of a fruitful future for the country are those where this is not the case. managed by people who come from outside. But that doesn’t mean it doesn’t give them the opportunity to try. 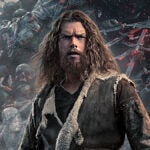