Where Does MCU Vibranium Come From? 3 Best Origin Theories Explained 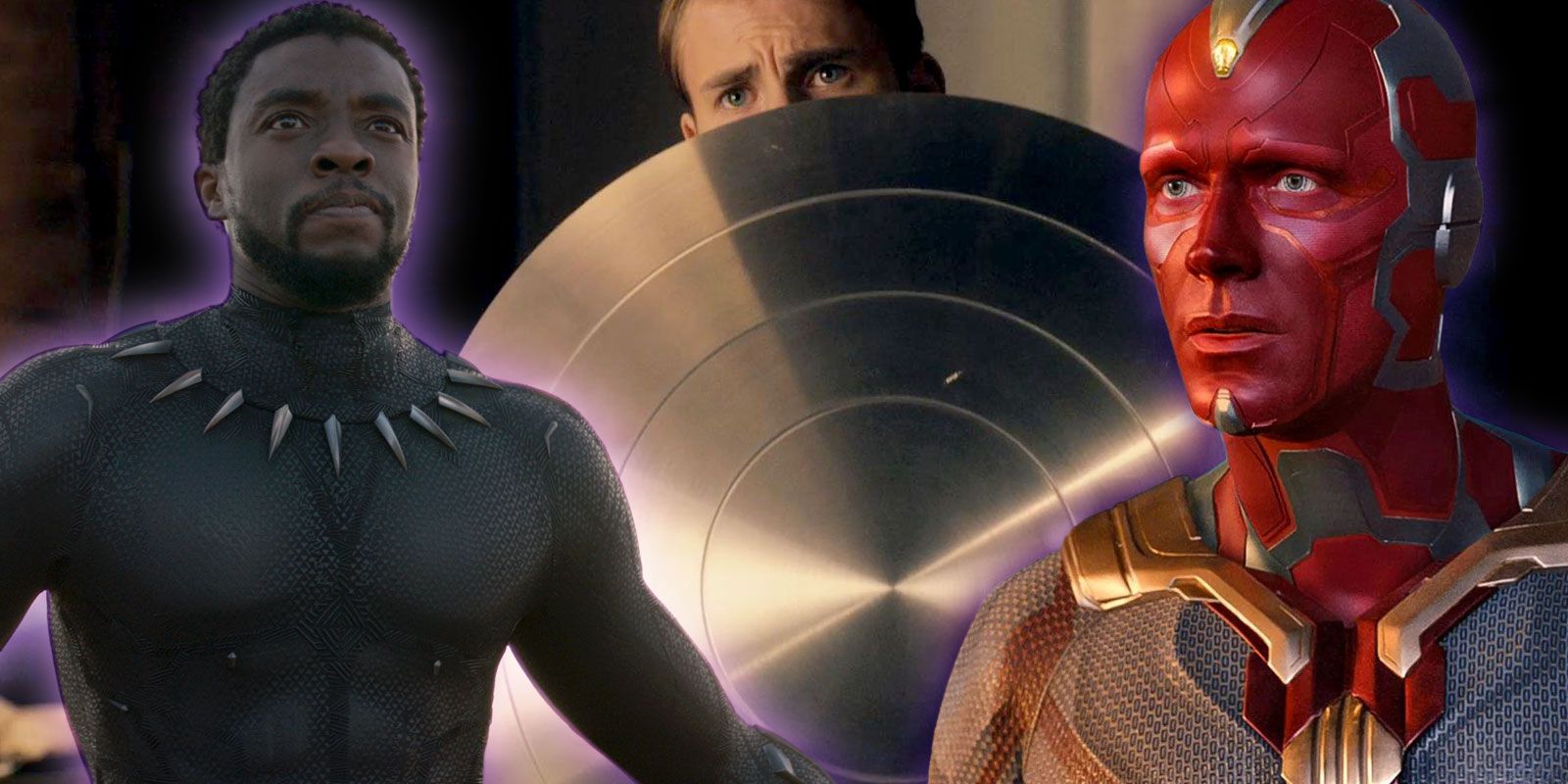 Where Does MCU Vibranium Come From? 3 Best Origin Theories Explained

Vibranium is a vital element of Marvel Cinematic Universebut its exact origins are a complete mystery. Black Panther: Wakanda Forever is likely to show many more vibranium inventions, showing off the many uses of the MCU’s most coveted metal. But as to why the metal itself is so rare, the most likely answer is that it is not a naturally occurring metal. Whether by accident or on purpose, vibranium was created.

Vibranium is the metal used to create Captain America’s signature shield, with its ability to store and release kinetic energy, making it nearly indestructible. This same trait also makes it possible to create fantastic technology from it. Exceptionally rare, vibranium is both the source of Wakanda’s technological prowess and the primary component of Vision’s artificial body, created by Ultron in Avengers: Age of Ultron. Additionally, in the comic canon, experiments with vibranium led to the creation of an even tougher metal, adamantium, used in Wolverine’s skeleton and claws. Because of these unique abilities, the metal is highly coveted throughout the MCU, prompting Ulysses Klaue to become a black market vibranium specialist, earning millions in the process. However, for all its importance, the only information given by the films about the original source of vibranium is that a meteorite full of it landed in Africa thousands of years ago. Where this meteorite came from is still an open question.

The source of Vibranium is a big mystery, both in the movies and the comics. the Captain Marvel the comics have shown that vibranium is rare throughout the universe, with Earth being one of the few places in the galaxy to contain it. In the real world, all metals are created in the cores of stars, the largest of which scatter their metallic ashes throughout the galaxy when they explode as supernovae. Even the rarest metals can be found in trace amounts throughout the Universe. If vibranium is only found in a few select places, then the only logical conclusion is that vibranium is not a naturally occurring metal.

Theory – Vibranium was made by the dwarves of Nidavellir

Nidavellir, introduced in Avengers: Infinity War, is a gigantic forge that uses a dying star to create powerful weapons, like Thor’s hammer Mjolnir and Thanos’ Infinity Gauntlet. These artifacts are made from another rare metal called uru, which has the unique ability to store and redirect magical energy. This is what allows Thor to use his weapons, Mjolnir and Stormbreaker, to focus his lightning. Uru is also stronger than vibranium, which is how the sword wielded by Thanos during Avengers: Endgame managed to break Captain America’s shield.

Uru and Vibranium share one great similarity – they both redirect energy. The dwarves of Nidavellir are the only people known to create uru, but it is possible that they also created vibranium, as a by-product. Being a weaker metal and unable to store magic, they would probably discard it as scrap metal. Perhaps the vibranium meteorite that landed in Wakanda was simply trash that the dwarves didn’t consider worth using. However, even though it lacks some of uru’s most important qualities, it’s still an incredibly potent substance in its own right.

Theory – Vibranium was made by the Celestials

In Eternals, while Sersi and Ikaris attempt to persuade Phastos to join them, there is a throwaway vibranium joke. It’s a fleeting moment, but it confirms that the Eternals are familiar with the material, despite it being so rare in the universe. It’s possible they know this from the meteorite found in Wakanda, but it’s also possible that the Celestials were the creators of the vibranium.

The Celestials are older than the Universe, as explained in the introduction to Eternals. While their full abilities are still only hinted at, the MCU’s Celestials are essentially space gods. If Tony Stark could create a new element, the Celestials certainly could too, and if they created vibranium, that explains how rare it is. The meteorite that landed on Earth was likely just one of a handful of misplaced fragments, with most being used for other purposes. As for those goals, one possibility is that the Celestials use it to create their own weapons and armor. A more interesting idea, however, is suggested by the plot twists in Eternals. If the Deviants and Eternals are artificially created, perhaps their bodies are at least partially made from vibranium, just like Vision. As the android proves, the metal is malleable enough that its use to enhance seemingly living tissue is not out of the question.

Theory – Vibranium was made by an Infinity Stone

The most popular fan theory about the origin of vibranium is that it was created by an Infinity Stone. The MCU’s Infinity Stones can grant people exceptional abilities – Wanda Maximoff received her superpowers from the Mind Stone, while the energy from the Space Stone granted Carol superpowers Danvers. It’s a safe bet that the other stones could leave traces of energy in the same way.

guardians of the galaxy shows a Celestial named Eson destroying a planet with the Power Stone. This would obviously take an incredible amount of energy. If the Power Stone can leave energy in objects like other stones do, this act could have created vibranium as the planet was consumed, leaving fragments of it to drift through space. One of them could have landed on Earth.

As the Marvel Cinematic Universe progressed, vibranium became an increasingly important part of his stories, and this is unlikely to change in the future. With Black Panther: Wakanda Forever slated for release in 2022, the films will likely show off more wondrous vibranium-based technology. Some additional clues can be given, possibly, on the origins of vibranium. Or maybe it will be more interesting to leave it as a mystery, leaving the public to continue to speculate. Regardless of the true solution, however, there’s no doubt that vibranium remains one of the most important and enigmatic substances in the entire MCU.

Xan Indigo is an author of science fiction and urban fantasy, and a renegade astrophysicist. They love good stories, bad movies and crazy ideas, and can be found on Twitter and Instagram as @XanIndigo.